Kyrgyzstan was on the path of holding local and parliamentary elections this year. But two processes are likely to derail president Jeenbekov’s efforts to ensure election of his loyalists into power. First, anti-corruption activism has been on the rise in Bishkek and across the country exposing the influence of dark money on the country’s political establishment. Second, the spread of COVID-19 uncovers both the parliament and president’s inability to design and communicate effective public health policies. Will new political forces challenging the incumbent regime emerge as a result? Or will Jeenbekov succeed in suppressing his opponents to continue consolidation power in his hands?

Dr. Erica Marat is an Associate Professor at the College of International Security Affairs of the National Defense University. Her research focuses on state violence, social movements, law enforcement, policing, and the security sector in former Soviet states. Her book The Politics of Police Reform: Society against the State in Post-Soviet Countries (Oxford University Press 2018) examines the conditions under which a meaningful transformation of the police is likely to succeed. 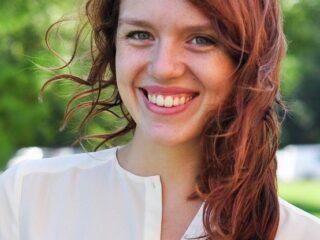