Crisis Management as a Test of Reforms in Uzbekistan 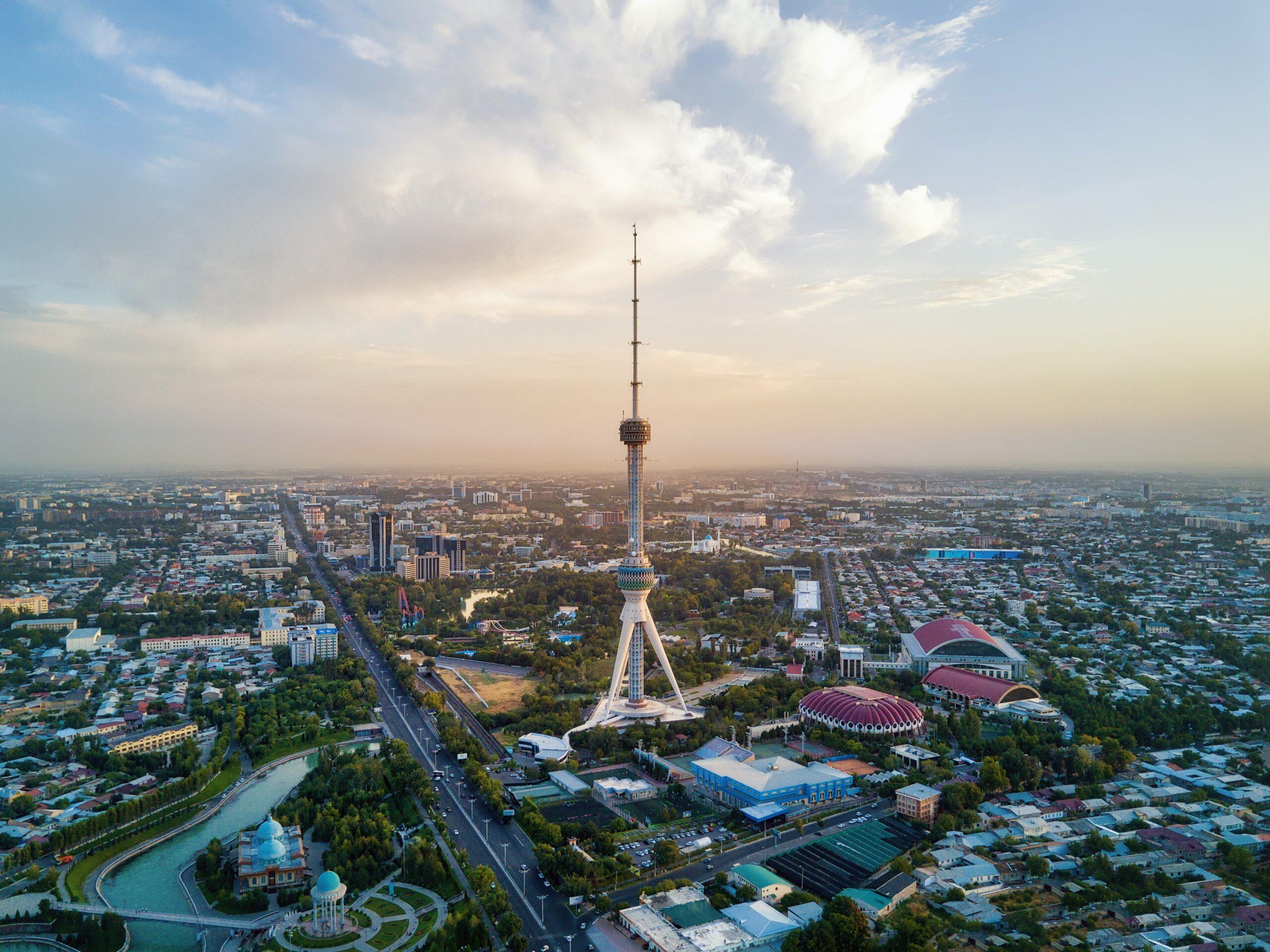 In 2020, Uzbekistan has faced the global challenge of Covid-19 as well as a humanitarian disaster following the collapse of the Sardoba Dam. How has the Mirziyoyev government confronted these challenges? What are the social, political, and economic implications? How has society responded? What do these responses tell us about the trajectory of reforms in Uzbekistan? 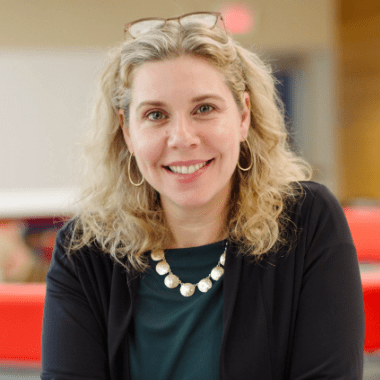 Jennifer Brick Murtazashvili is Associate Professor of International Affairs and Director of the Center for Governance and Markets at the University of Pittsburgh. She is the author of the award-winning book, Informal Order and the State in Afghanistan  and her second book,  Land, the State, and War: Property Right and Political Order   is forthcoming with Cambridge University Press. She has been working on Uzbekistan for more than twenty years, first serving as a Peace Corps Volunteer in Samarkand and later serving as a Democracy and Governance officer for the United States Agency for International Development in Tashkent for three years. 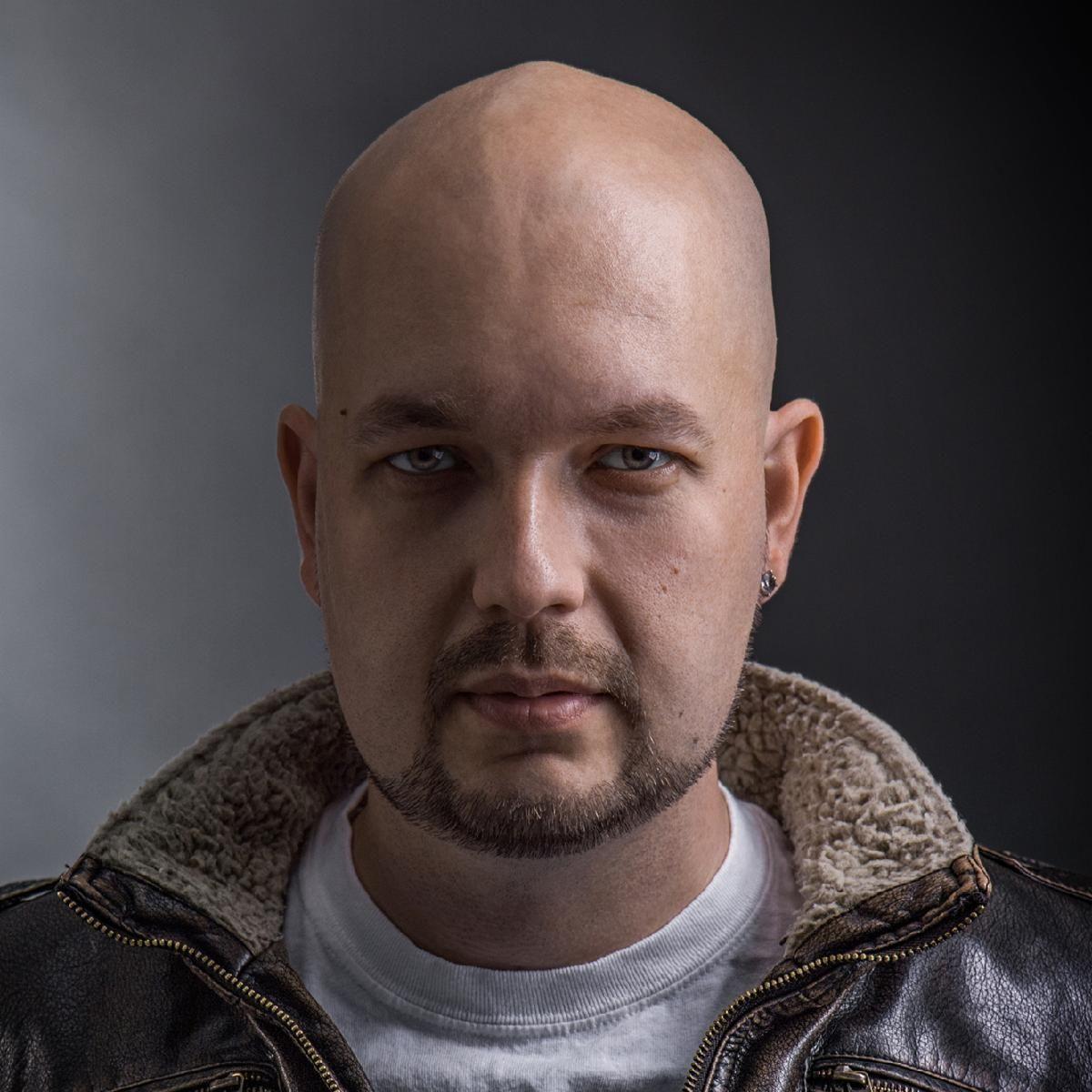 Nikita Makarenko is a journalist from Tashkent, Uzbekistan. He is covering controversial social issues, politics, environmental and urban topics. He worked as a columnist at Gazeta.uz (2017-2020), one of the most popular online media in Uzbekistan. Currently, Nikita works at Uzreport TV channel and writes for his blogs. Nikita was a visiting lecturer at Oberlin College in 2019 and taught his class on propaganda.

Noah Tucker is research associate at George Washington University’s Elliot School of International Affairs Central Asia Program and a senior nonresident fellow at the Atlantic Council. Noah has worked on collaborative projects to identify the way social and religious groups affect political and security outcomes and headed a team that tracks social media use by Uzbek violent extremist organizations and their effect on the Uzbek language internet and the way culture shapes the conflict in Afghanistan. Recent publications include “Terrorism without a God: Reconsidering Radicalization and Counter-Radicalization Models in Central Asia” (GWU Central Asia Program September 2019). Noah has worked on Central Asian issues since 2002—specializing in religion, national identity, ethnic conflict and social media—and received an MA from Harvard in Russian, East European and Central Asian Studies in 2008. He has spent around six years living and working in in the region, primarily in Uzbekistan and Kyrgyzstan and speaks Russian and Uzbek. 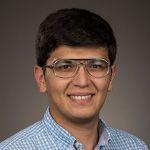