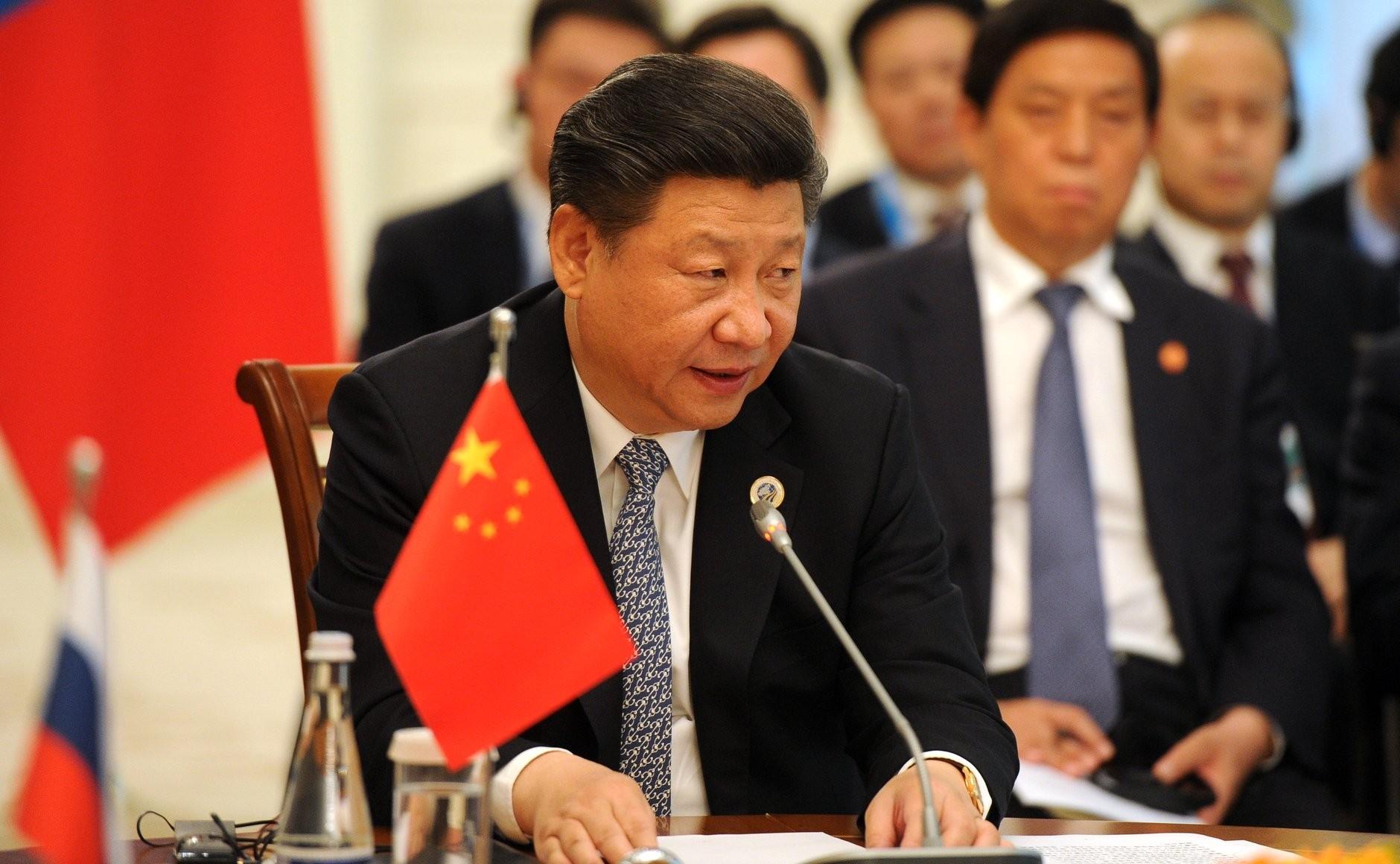 COVID-19 has further exposed tensions that exist within China’s relations with Central Asia. Yet at the same time, they have created a real opportunity for China to deepen its existing links and strengthen its position within the region. While in the first instance, the Central Asian countries sent aid to China, Beijing has now reciprocated with waves of equipment, doctors visits, webinars and more to help the region manage the crisis. There has been further acceleration of long-stalled projects and discussions of debt relief, and the SCO has stepped up into an interesting role facilitating e-education, e-health and e-commerce solutions with Chinese companies. Yet there have also been tensions with doctors disagreeing over methods of treatment, diplomats refusing to submit to quarantine, and Kazakhstan falling into the crosshairs of fake news stories fanned by the Chinese and Russian Ministries of Foreign Affairs. But the long-term trajectory will continue to bend towards China, as the region will find itself increasingly reliant on the Chinese economic machine to get itself going once again. The discussion will look into some detail at China’s relations with Central Asia through the prism of COVID-19 and offer some thoughts about how this might impact the relations going forwards. 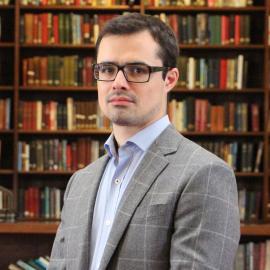 Raffaello Pantucci’s research focuses on terrorism and counter-terrorism as well as China’s relations with its Western neighbours. He currently spends his time between London and Singapore. Prior to joining RUSI in London in 2013, Raffaello lived for over three years in Shanghai, where he was a visiting scholar at the Shanghai Academy of Social Sciences (SASS).
He is the author of We Love Death As You Love Life: Britain’s Suburban Terrorists (London: Hurst, April 2015/US: Oxford University Press, September 2015), described by The Financial Times as ‘the most articulate and carefully researched account of Britain’s ‘suburban terrorists’ to date.’
He is currently completing a writing project looking at Chinese interests in Central Asia under contract to a major publisher. His journal articles have appeared in Survival, The National Interest, Studies in Conflict and Terrorism, Terrorism and Political Violence, and RUSI Journal amongst others, and his journalistic writing has appeared in the New York Times, Financial Times, Wall Street Journal, Sunday Times, CNN, Guardian, Foreign Policy, South China Morning Post, and more.
Main Photo: Meeting with Chinese President Xi Jinping and President of Mongolia Tsakhiagiin Elbegdorj. Photo from en.kremlin.ru
RSVP
+ Google Calendar+ iCal Export