The purpose of the dialogue is to undertake a debate about the relationship between Islam and secularism with respect to security in Muslim-majority regions.

We will consider how these questions are being addressed in the foreign policies and security analysis of Western states, including the United States.

9:15am Roundtable on The Myth of Post-Soviet Muslim Radicalization in the Central Asian Republics 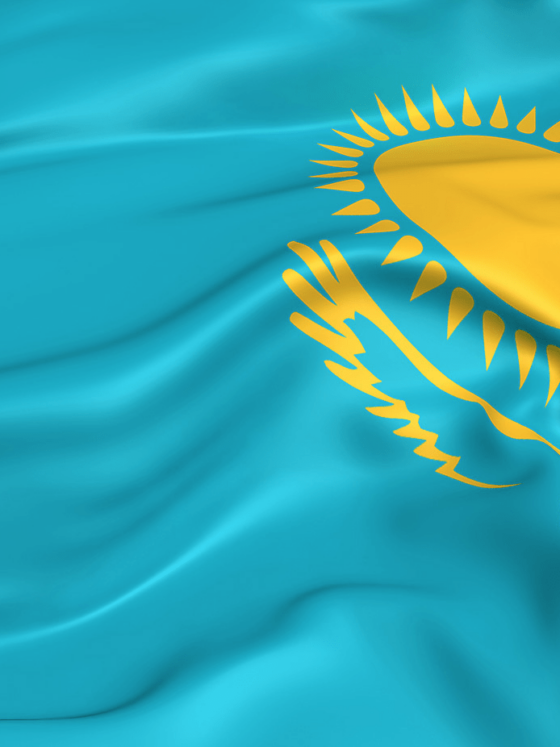 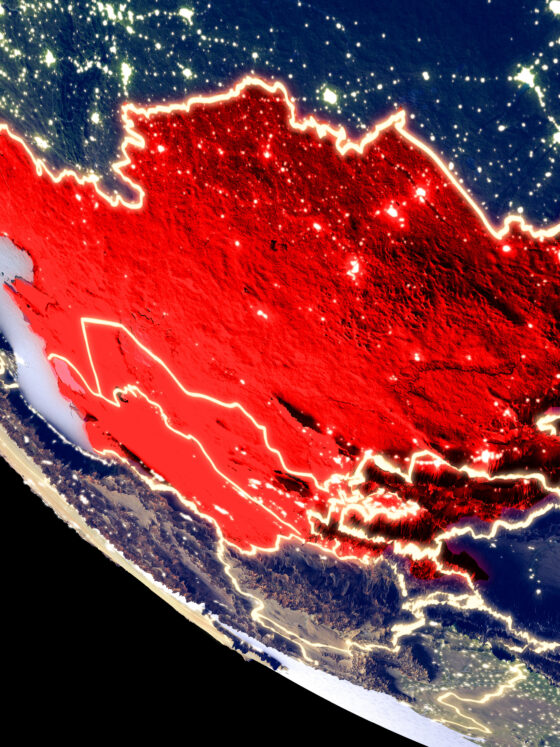 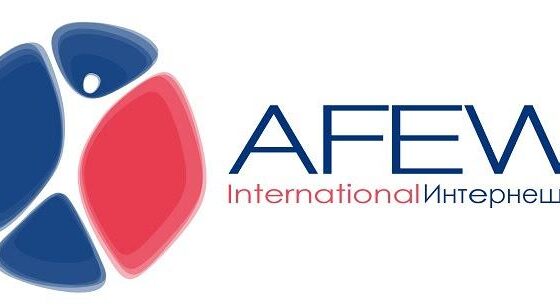 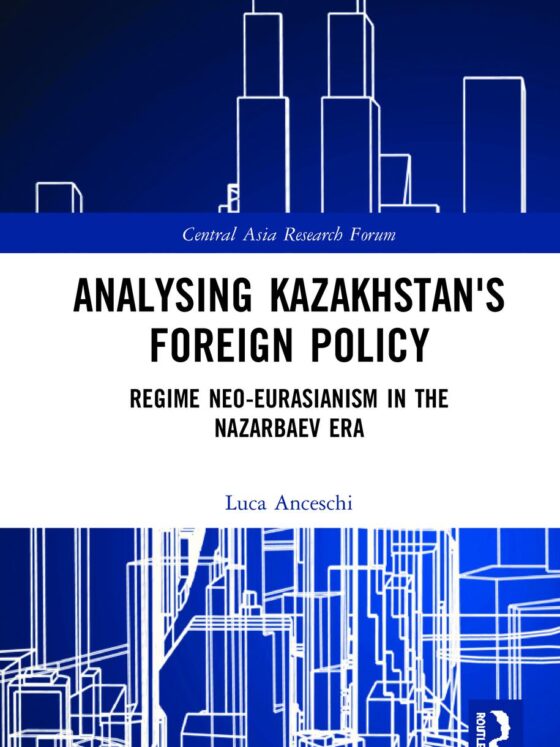 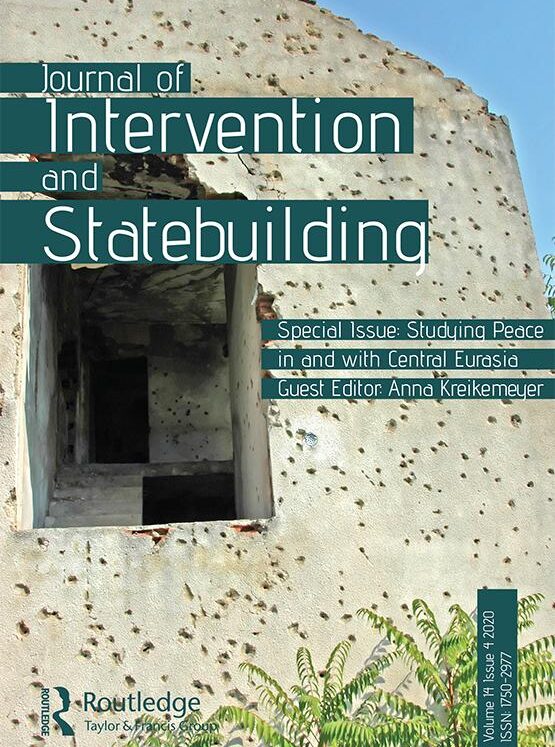 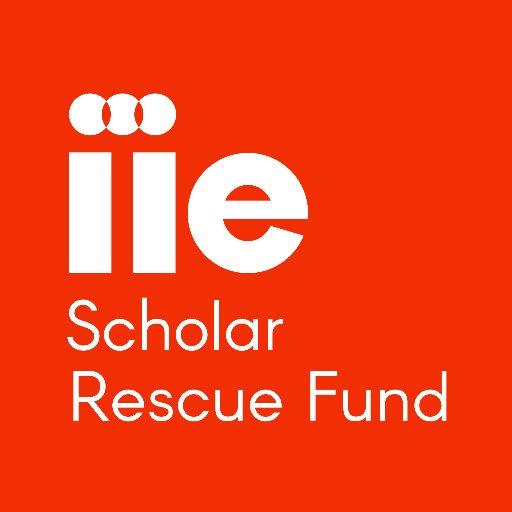