Adeeb Khalid is Jane and Raphael Bernstein Professor of Asian Studies and History professor of history at Carleton College in Northfield, Minnesota. He works on the Muslim societies of Central Asia in the period after the Russian conquest of the 19th century. His latest book, Making Uzbekistan: Nation, Empire, and Revolution in the Early USSR, has just been published by Cornell University Press. 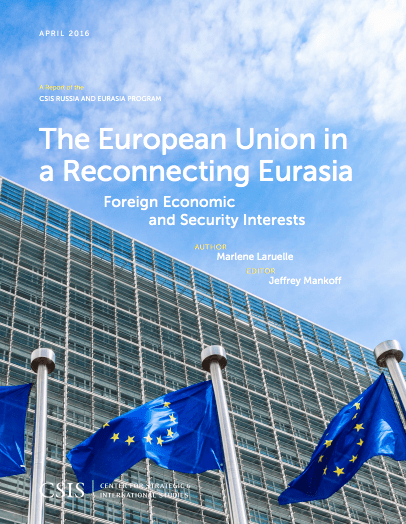 The European Union in a Reconnecting Eurasia 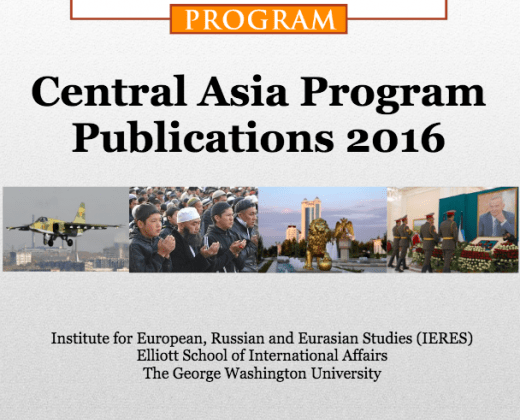