For several years, the Kazakhstani state has been actively expanding its participation in different spheres of public life and concentrating resources in the financial, political, and media sectors. Several so-called umbrella structures work together in a corporatist logic inside the state structure. This highly centralized political system is strongly personified and has effectively created stability for the elite. Well-established political institutions could play the role of collective successors and would guarantee a stable transition and modernize the country; however, they are still lacking, and this could weaken the Kazakhstani system in a period of crisis. 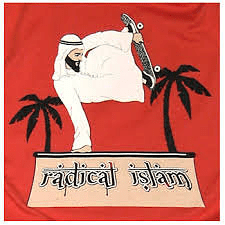 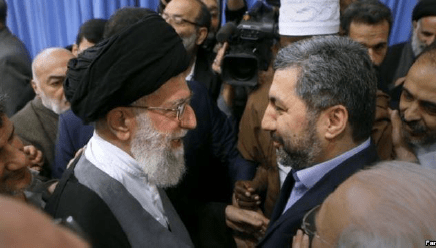 Iran and Tajikistan: A Story of Love and Hate