Since independence in 1991, Tajikistan’s authorities have been trying to promote a unifying ideology that could inspire the whole nation. National unity is particularly challenging in this country that has been  wounded by a five-year civil war (1992-1997). As religiosity has become more prevalent over the years, the authorities have tried to thwart the growth of Islam by promoting a conservative ideology devoid of Islamic content, resting on imagined national traditions, national purity and ancient wisdom. Interestingly, the female figure has become increasingly instrumental in the state’s national discourse. Patronizing moral recommendations focus mainly on female clothing and virtue, which have come to embody national values. The role of women in the transmission of family and patriotic values is celebrated, yet discourses hide a difficult reality for Tajik women who are deeply affected by poverty, labor migration, and social and state pressure. 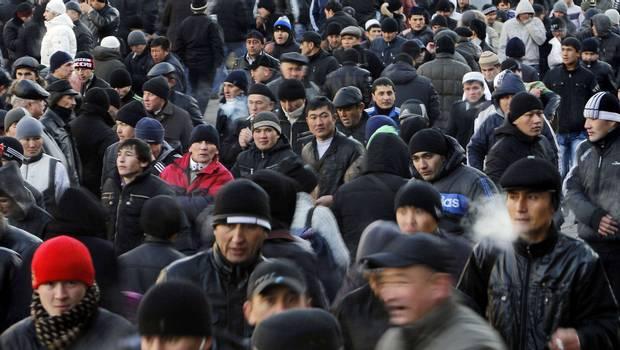 Do Remittances Cause Dutch Disease in Resource Poor Countries of Central Asia?