Since President Ashraf Ghani’s election in 2014, discussion of impend-ing reconciliation talks with the armed opposition of the Taliban has been intensifying. Taliban sources confirmed contacts and indicated they were gearing up towards formal talks. From the Taliban’s internal debates, however, it was becoming increasingly clear as of early 2015 that power sharing between the coalition government in power and the Taliban was not going to be the main bone of contention, however dif-ficult it might be to arrange. It was instead over the Constitution, very liberal by the standards of the Middle East and Central Asia, that the Taliban and Kabul politicians were disagreeing from the start. Ghani’s rhetoric, even after his election, has consistently been that negotiations would take place if the Taliban accepted the Constitution as it was, while the Taliban insisted that agreeing in principle to changes to the Constitution was a preliminary condition for starting formal talks. 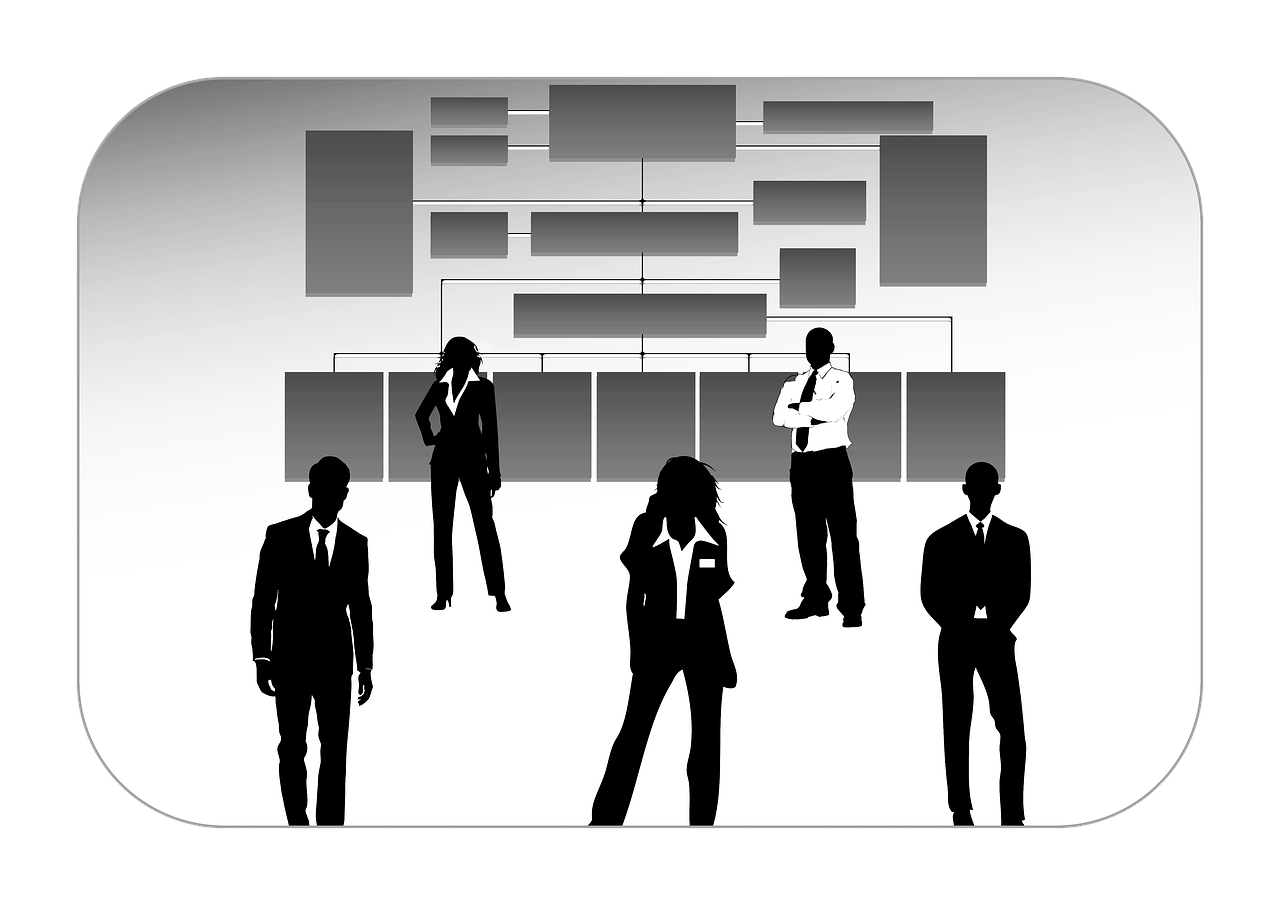 Call for papers: “Transnational Flows in the Eurasian Space”