A large-scale scandal broke out in Tajikistan at the end of May. The disappeared Commander of a special police unit (OMON) under the Ministry of Internal Affairs of Tajikistan, Colonel Gulmurod Halimov, suddenly appeared in a YouTube video, uploaded on May 27. In his video message, the former OMON Commander admitted that he joined the ranks of the Islamic State (IS) and stated that “the brothers will return with weapons” and will fight against those who suppress Islam. He urged his countrymen and, in particular, migrant workers in Russia “not to be slaves,” and “to join the jihad.” Halimov said that while working for the state authorities he was disappointed in his colleagues and in the leadership of the country who try to denigrate Islam through lies and slander. According to the former commando, believers in Tajikistan are not allowed to pray, and it is forbidden for women to wear a hijab. 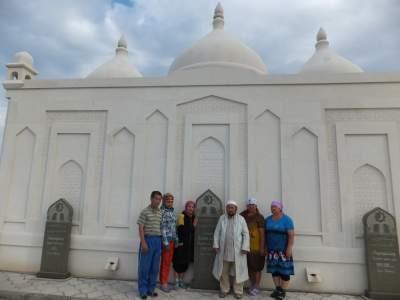 Religion and the Nation-State in Kazakhstan: Some Insights from Field Work in Aqkol 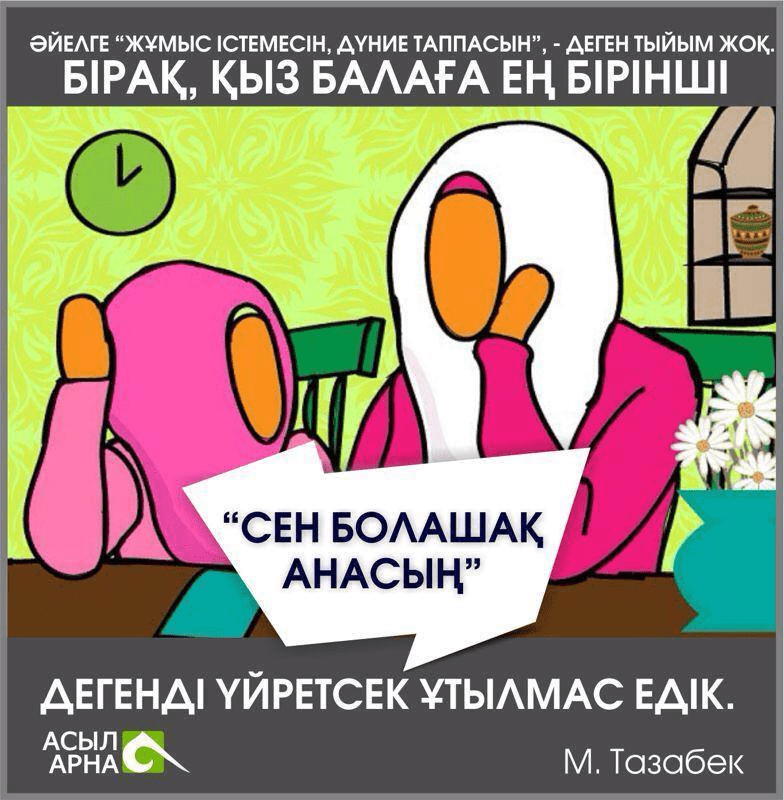