The sharp decline in world oil prices from about $100 dollars in September 2014 to $50 in January 20151 has seen the status of the Russian economy worsen. This factor has significantly affected the stability of the ruble, as well as the execution of the revenue part of the Russian budget, half of which comprises oil and gas revenues. The West’s exertion of political and economic pressures on Russia has further caused a decline in the country’s economic growth. It grew a mere 0.6 percent in 2014, down from 1.3percent the previous year.2 The IMF and the World Bank predict a further decline in the country’s economy in 2015 to negative 3.4 percent3 and negative 3.8 percent respectively. 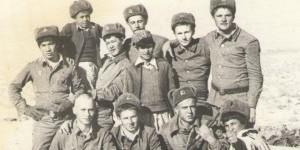 ‘Why do Central Asians join ISIS?’