The March 2015 parliamentary elections in Tajikistan started a new political era in the country, with no space left for even symbolic opposition. The main opposition party, the Islamic Revival Party, had been accustomed to getting two seats in the Parliament since the peace agreement of 1997. In 2015, it lost them. 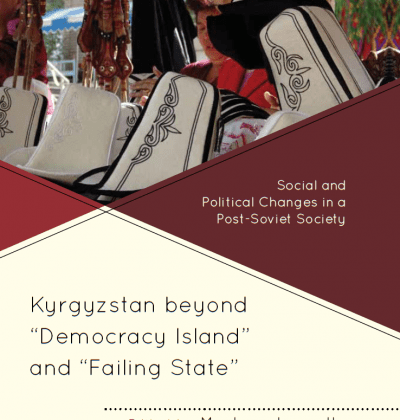 Kyrgyzstan beyond “Democracy Island” and “Failing State”. Social and Political Changes in a Post-Soviet Society