Attributed to the ancient Uyghur literary tradition are some texts written in Uyghur and Arabic script in the 8th-9th centuries and some literary monuments written a couple of centuries later in the 11th. These texts are as a rule connected with the main, established religious traditions (though some of them have only jural or household content) of Central Asia ― Buddhism, Christianity, Manichaeism, Zoroastrianism, and, later, Islam. 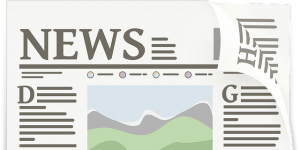 CAP in the News 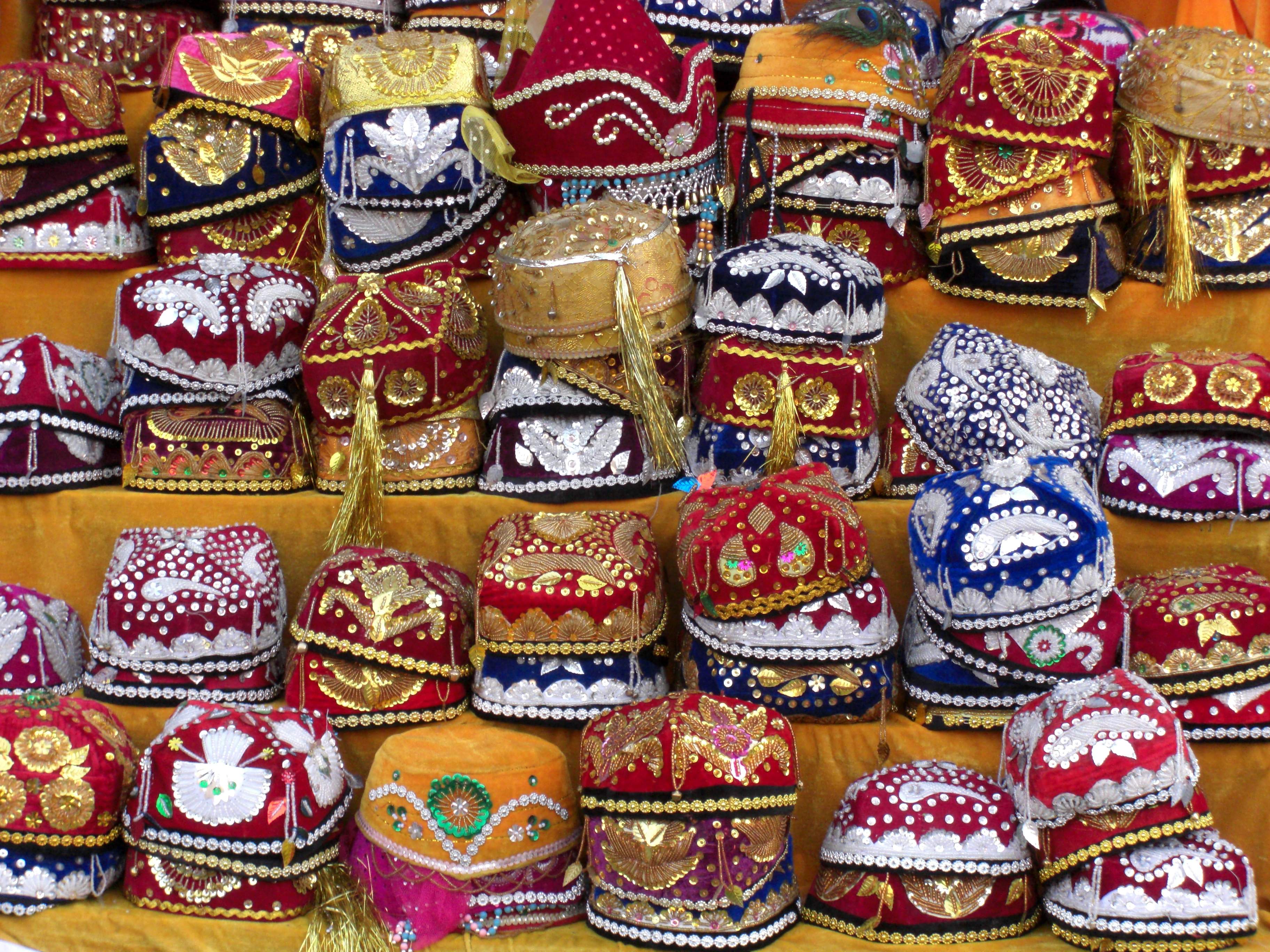 Between Utopia and Dystopia: Uyghur Intellectuals (1949-2000)