Urban areas in Xinjiang are currently experiencing important changes in demography and in their linguistic landscape, and consequently also in language habits. Uyghur, which was considered a lingua franca in the region, is giving way to Standard Chinese, which is more frequently present in the public sphere, particularly in domains such as the administration, media, and education. This is certainly due to intensive language contact, as well as to Standard Chinese-oriented language policies, which aim at spreading the national language as an instrument of social and economic development. As a result of this situation, Standard Chinese is more and more present in the Uyghur linguistic landscape and is becoming a dominant part of the communication between Uyghurs not only in the public sphere, but also within in-group conversations. 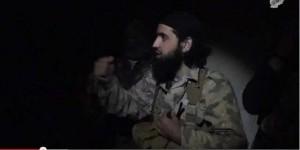 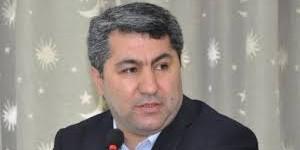