Early and medieval Uygur works of literature were inscriptions and manuscripts about social activities, including folk poetry and translations of Buddhist and Manichean books. During the last 100 years of archeological expe-ditions in the Uyghur region, many of the narrative, poetic, love stories, epic and religious manuscripts written in medieval Uyghur have been unearthed around the Turpan and Tarim basins. The cultural heritage of early folk poet-ry and proverbs from Mähmut Kashgari’s Divan Lughatit Turk and in other medieval Uyghur texts allude to the moral education, friendship, generosity, the liberal hospitality, and rich life experience Uyghur Turks, as well as their philosophic ideas. Uyghur folk poetry and folk songs very often consist in rhymed quatrains. Thousands of them are to be found in Mähmut Kashgari’s Divan, in the medieval Turpan texts, and in other manuscripts. 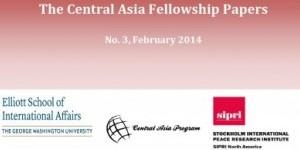 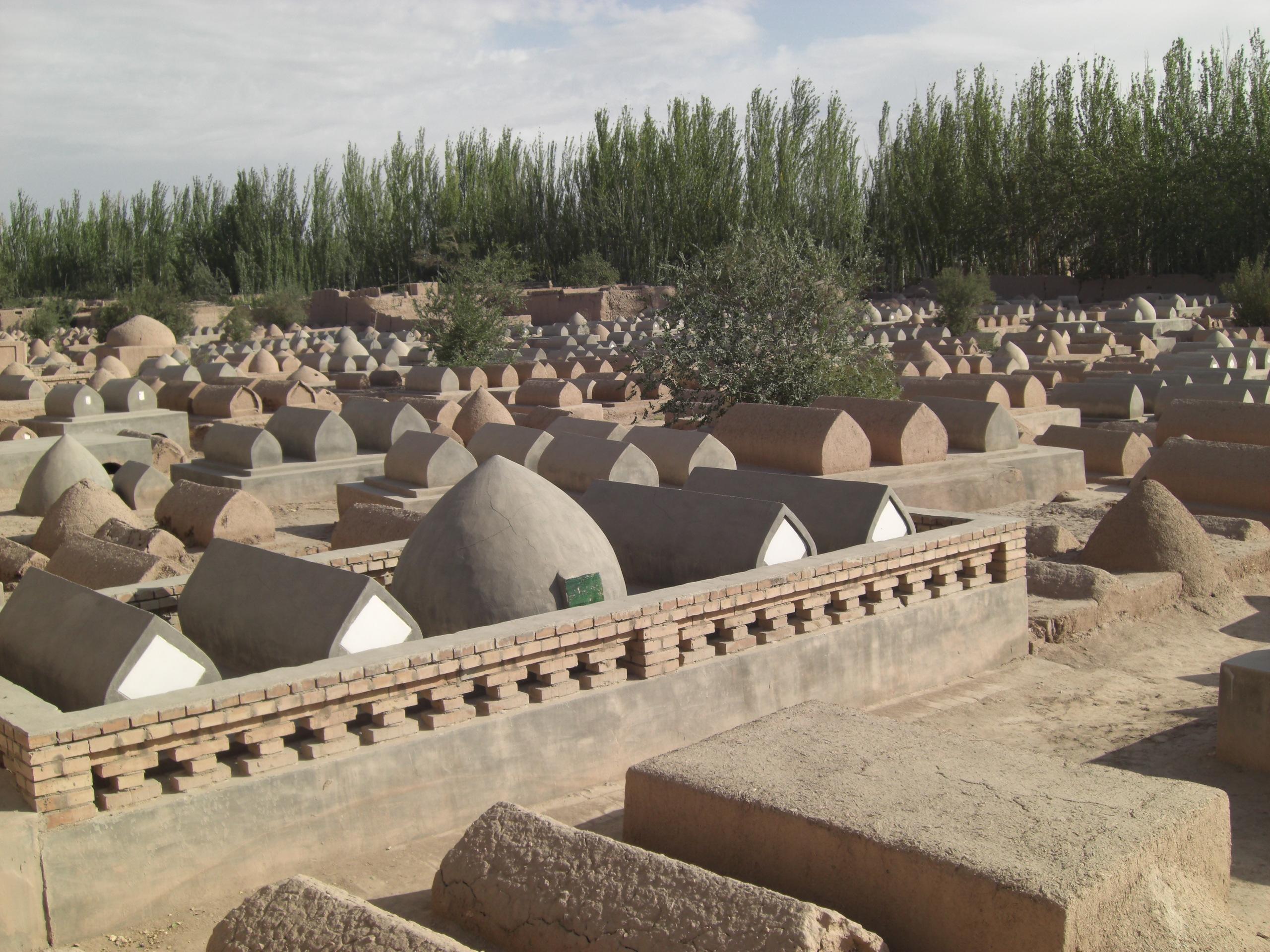