Hamidov’s life and fate are representative of hundreds of other young, religiously active Uzbeks caught up waves of mass trials and repression. Persecution of popular cultural figures like Hamidov increases frustration and resentment among a population already dissatisfied with the pace of economic development and strict limits on the public expression.

His popular resonance and respect comes perhaps first from this willingness to stand up and discuss topics that the climate of censorship and repression refused to allow, and just as importantly to give others a space in which they could air their opinions on these same issues.

Hamidov gives voice to a feeling of deep frustration and disappointment that many Uzbeks share about the broken promises of independence and of moral chaos, collapse, and corruption that has accompanied the new post-Soviet order. He represents a popular desire to revive Islamic values and norms as a solution for these problems and sense of moral disorder.

His strong sense of Uzbek national pride, careful emphasis on the necessity of adapting religious principles to both modern and local contexts, and frequent references to famous Sufi mystics all set him apart from the rhetoric of fundamentalist groups like Hizbut Tahrir or the Salafi movement. 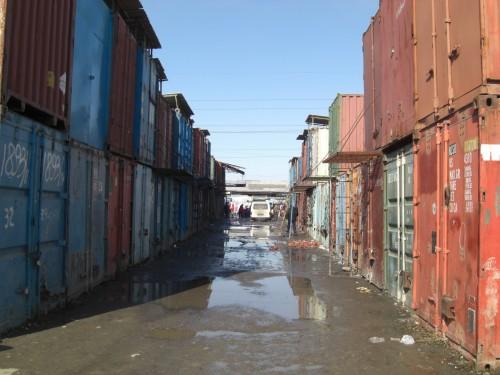 Private Initiative, Religious Education, and Family Values: A Case Study of a Brides’ School in Tashkent