Uzbekistan is regularly listed among the world’s weak states and it is often described as sitting on the threshold of state failure. Yet, Uzbekistan not only continues to defy these predictions of imminent collapse, but it has constructed one of the largest state security apparatuses in post-Soviet Eurasia

But critical to this “success” in empowering Uzbekistan’s state security apparatus has been a strategy of linking coercion to rent-seeking activities, which has undermined the rule of law, hindered economic growth, and fostered popular discontent.

Provincial governors are the gatekeepers of rent-seeking opportunities for the local elite.

Over time the center has become increasingly dependent upon the state’s coercive apparatus that was already enmeshed in rent-seeking relationships with local and regional elites.

Uzbekistan’s revenue resides mainly in cotton, gas, oil, and some mineral wealth. Should these commodity markets cease to provide revenue, the government will find itself confronting the consequences of a collapsed system of coercive rent-seeking: eroded state institutions, unruly elites, and a disaffected public. 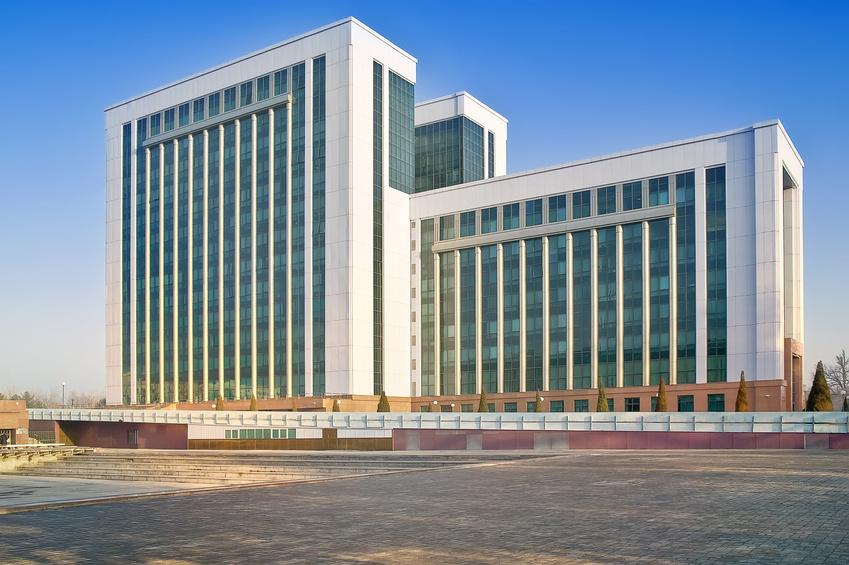 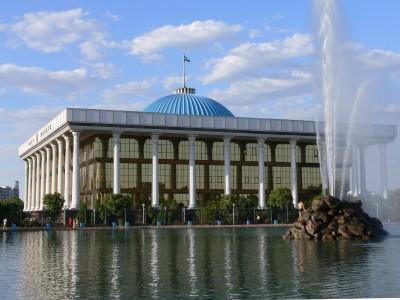