The foreign policy of the Republic of Uzbekistan has undergone dramatic fluctuations since gaining independence: from being pro-American to being pro-Russian and then back again.

This seemingly erratic shift reflects its two ambivalent and interrelated stances: Tashkent’s perception of the international system as an old stage of power politics— a somewhat Soviet syndrome-; and the uncertain geopolitical situation that emerged in Central Asia after the collapse of the Soviet Union.

As a result, the country adopted a rather isolationist stance in the region, instead of promoting a long-awaited pro-active strategy. 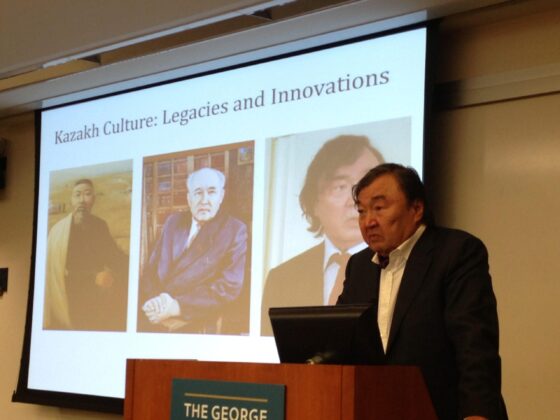