In 2011 State Secretary Hillary Clinton launched a ‘New Silk Road’ strategy, presented as one of the United States’ major contributions to the post-2014 period in Afghanistan and designed to direct international investment to favor regional trade linking South Asia and Central Asia. Is the Silk Road initiative more than a positive spin on the military exit from Afghanistan? What are its main underlying geostrategic logics and economic mechanisms? How are the trade drivers of the Silk Road assessed? 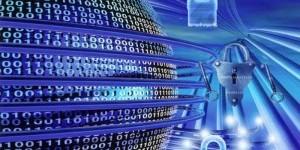