Over the last five years the European Union has built relations with the Central Asian region by opening EU Delegations, increasing political interaction, and initiating cooperation and development pro-grams.

The recent review of the EU Strategy for Central Asia concluded that the approach remains valid. But European and Central Asia circumstances have changed over the last five years and the Strategy’s impact remains low.

Security concerns over the future of Afghanistan and Central Asia’s internal stability are increasingly highlighted as a priority compared to energy security interests.

The EU’s security approach to Central Asia is largely based on soft security activities that include development aid and promotion of values but lacks a clear narrative of what Europe seeks to achieve. 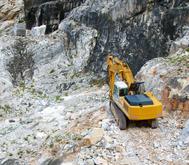 Rare Earth Metals in Central Asia and Mongolia: A Promising but Paradoxical Agenda 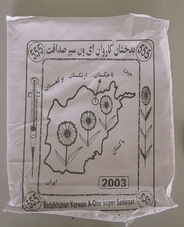 On the Road to “H”: Narcotic Drugs in Soviet Central Asia