Post-2014 poses a number of daunting questions. What will be the impact of the anticipated pullout of U.S. troops from Afghanistan on regional security? How will the hardware surplus that U.S. forces plan to grant to some Central Asian governments affect a fragile power balance in the region? Will it unleash a costly armaments race, especially between belligerent Uzbekistan and Tajikistan, or countries vying for regional supremacy, namely, Kazakhstan and Uzbekistan? How will the anticipated termination in 2014 of the Manas airbase in Kyrgyzstan, currently leased by the United States, impact regional security, and will it result in an increasing role played by Russia and China in the region? Could a U.S.-backed armament of authoritarian Uzbekistan and Tajikistan be used by their ruling elites as a means for crushing dissent at home? These are all questions that have yet to be answered. 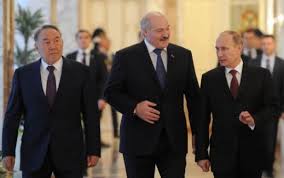 Foreign Trade Effects of the Customs Union between Belarus, Kazakhstan, and Russia 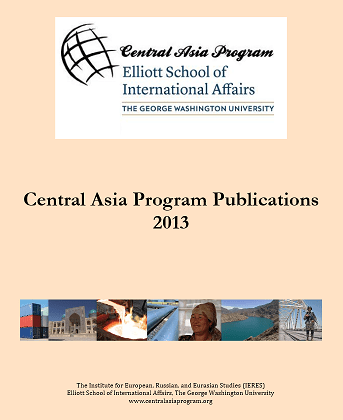