Aitolkyn Kourmanova is the head of the private consultancy Central Asia Strategic Management Group based in Almaty, Kazakhstan. She specializes in economic and regional issues, risk consult-ing, as well as media and knowledge projects. She was a Hubert Humphrey Fellow in 2011-12, and head of the Central Asia Institute for Economic Strategies from 2007 to 2011, where she launched a popular economic magazine, Vox Populi, and edited a quarterly academic business magazine, Economic Strategies – Central Asia. Aitolkyn holds a bachelor’s degree in international relations and earned her Executive Master of Business Administration degree from École des Hautes Études Commerciales de Paris (HEC Paris). She was a Central Asia Fellow from April to August 2013. 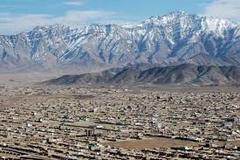 The next Congo: Regional Competition for Influence in Afghanistan in the Wake of NATO Withdrawal 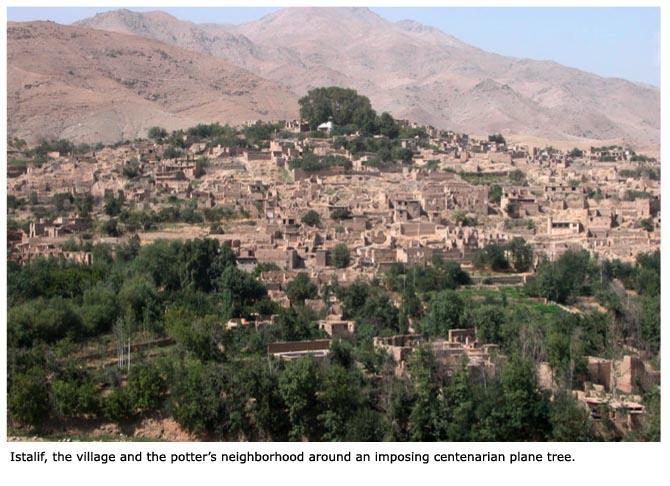