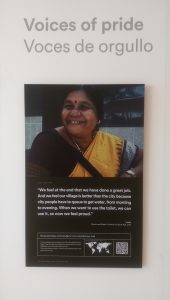 To celebrate the completion of the International Water for Life Decade (2005-2015), the United Nations organized an exhibition and selected our photo to display! We are extremely proud of all the great work our women and particularly excited to see Urmila from India highlighted at the UN. A photo from Urmila’s video interview was selected for the “Voices from the people” exhibit which is currently on display at the UN Headquarters in New York City. Click here to watch the full video interview (see especially 7:20). 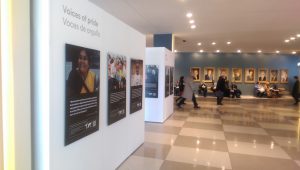 Urmila came from the education sector to join Gram Vikas, one of the largest NGOs working in water sanitation and hygiene (WASH) in India and then became part of the Women and Water in Central and South Asia project (WWCASA). She is focused on tribal women’s’ issues and has helped over 50,000 women in nearly 500 villages access safe drinking water and hygienic sanitation facilities.

FIDH is hiring a Consultant on Migrants’ Rights in Central Asia 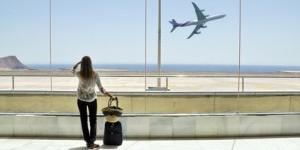