Migration, a dangerous rite of passage:

The remote Pamiri village of Pashor, situated in the Shugnan region, recently received its worst news about one of its migrant workers: 32-year-old Shohdzhon Rakhmatshoev was brutally murdered while abroad. This news has outraged people. The incident unfolded as follows: On the evening of December 26, the body of a murdered man was found on General Antonov Street in Moscow. As reported at the time in the Russian media, the murder was committed with extreme brutality. The man’s throat was cut and the body riddled with 25 stab wounds. During the investigation it was discovered that the victim was Shohdzhon Rahmatshoev, a citizen of Tajikistan. Unfortunately, Rakhmatshoev’s body and face were so badly mutilated that identifying him took quite some time. Further investigation revealed that the crime had been committed by a group of radical Russian nationalists. 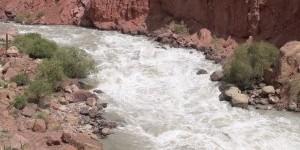 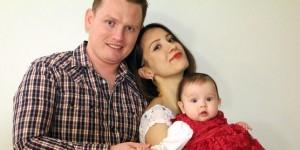