A series of key structural factors is likely to prevent Turkmen foreign policy-makers from continuing in its business-as-usual approach.

In October 2014 Gazprom announced its decision not to renew any current contract with natural gas producers located in Central Asia, including Turkmenistan.

The Ukrainian crisis has indirectly transformed TAPI into one of the few remaining avenues that the Turkmen regime needs to explore if it is to avoid total dependence on Chinese gas purchases.

The indirect threats that Afghanistan’s further destabilization might pose to Turkmenistan are far-reaching, insofar as they connect to the establishment of a full operational framework for the TAPI pipeline. 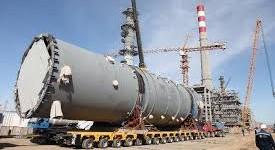 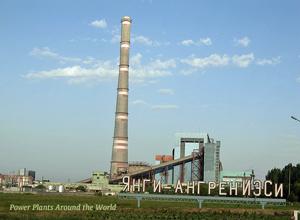