The Islamic Revival Party of Tajikistan (IRPT) is today being transformed by officials and state-backed supporters from a symbol of tolerance and democracy into a scapegoat for the country’s problems. Since 2014 the new state-backed weapon against the IRPT has been a ‘digital porn’ attack. About ten videos have been disseminated through television and social media, claiming that Islamic clerics have been caught engaged in “immoral” sexual acts and violence against women. The conciliatory tone of IPRT makes it look like a puppet opposition. This perception is a growing trend fostered by the rise of new, more radical oppositional movements, such as Umarali Quvvatov’s Gruppa-24, which openly calls for regime change. 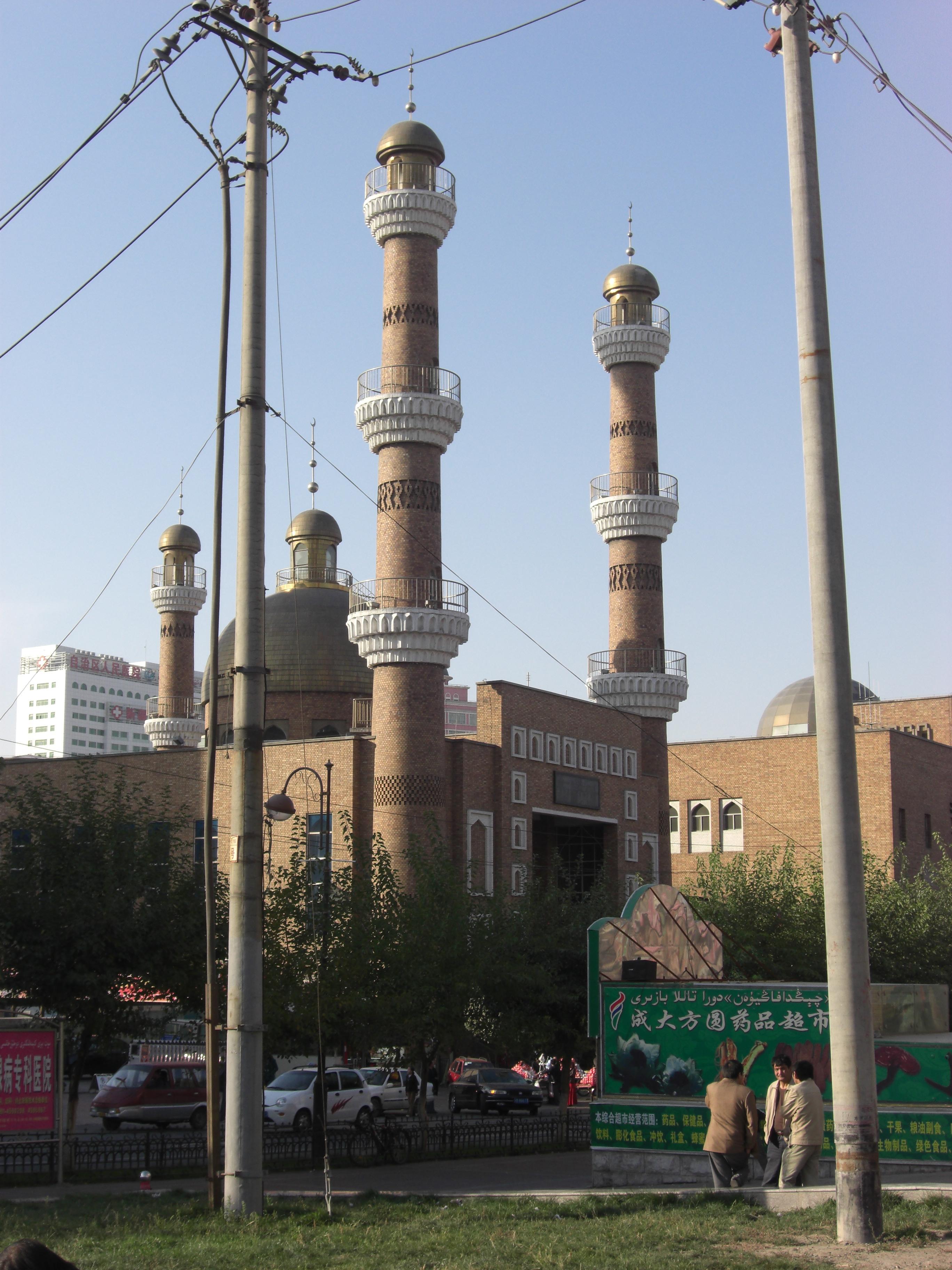