The years 2013 and 2014 saw eleven Russian federal laws adopted that aim to restrict the situation of migrants and to introduce more severe punishments for violations. Overall, 1.1 million foreigners have been placed on Russia’s blacklist.

Imposing high administrative costs to obtain patents, and short timeframes to collect documents and make applications further en- courage corrupt practices. The latest figures from the Federal Migration Service indicate that there has been only a slight change to the number of entrants from Uzbekistan, Tajikistan, and Kyrgyzstan. With the ruble’s devaluation, Tajik and Kyrgyz households have seen their purchasing capacity reduced. Yet, no other country can compete with Russia in offering a safety valve for excess labor from Central Asia and the rest of the former Soviet Union.

Remarks on the Eurasian Economic Union 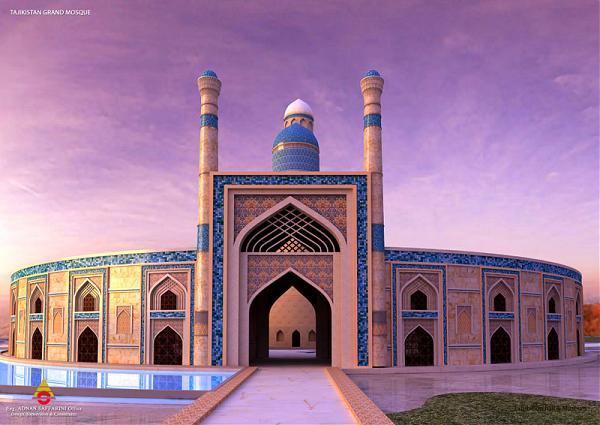