More than 20 rivers cross Kazakhstan’s border with China, the largest of which are the Irtysh, Ili, Talas, and Khorgos Rivers. Today the two largest, the Irtysh and the Ili, are under increasing strain due to China’s water withdrawals. This problem first emerged a few years ago when China launched its so-called “Project 635″ to construct, build, modernize, and develop 635 different facilities to boost the economy of its western provinces, predominantly the Xinjiang Uyghur Autonomous Region. As Kazakhstan is downstream of both rivers, it is thus put at a disadvantage. 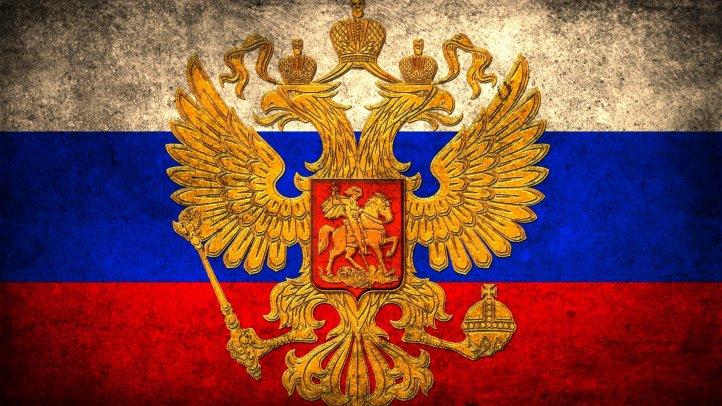 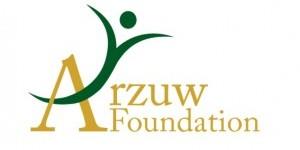