On 26 December 2014, Russia’s President Vladimir Putin finally endorsed the new version of the Military Doctrine, which had been announced months before. This brief explains the contents of this edition. Further-more, it provides an analysis of the new doctrine and a forecast of its possible consequences. Finally, I discuss what the significance of this new Russian security document might be for Central Asia. 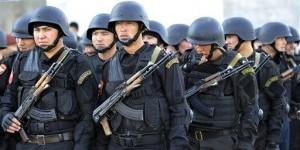 Organized Criminal Groups in Kyrgyzstan and the Role of Law Enforcement 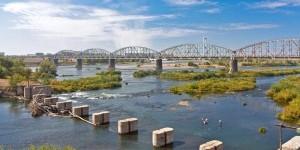 The Irtysh and Ili Transboundary Rivers: The Kazakh-Chinese Path to Compromise