Voice of America published an article regarding Dr. Marcel De Haas’ recent talk about Kazakhstan’s security policy at the George Washington University. The article and audio from the talk can be found here.

This presentation first describes the foundations of Kazakh security policy, i.e. the key security-related documents, especially the Law on National Security, the Military Doctrine and the Foreign Policy Concept, and the policy aspects derived from them. Next, the different actors in the regional and global security arena – with whom Astana cooperates – are discussed. Subsequently, this lecture explains the security issue of post-2014 Afghanistan. The paper concludes with the options that Kazakhstan has to enhance cooperation between East and West.

Dr. Marcel de Haas is a Professor of Public Policy at Nazarbayev University, Astana, Kazakhstan. He is also a Senior Research Associate at the Netherlands Institute of International Relations ‘Clingendael’ in The Hague. Lieutenant-Colonel Royal Netherlands Army (ret.) De Haas has fulfilled a career as a military officer from 1988-2012, with foreign deployment for the UN (UNIFIL, Lebanon), NATO and OSCE (arms control officer). He is a regular commentator for Dutch and international media outlets. His PhD thesis in Russian Studies was on Russia’s security policy and air power (University of Amsterdam, 2004) and his MA thesis on Soviet policy towards Southern Africa (University of Leiden, 1987). His research areas are defence, security and foreign policy of Russia, Central Asia, the South Caucasus (CIS, CSTO, SCO, Eurasian Union), NATO and EU. 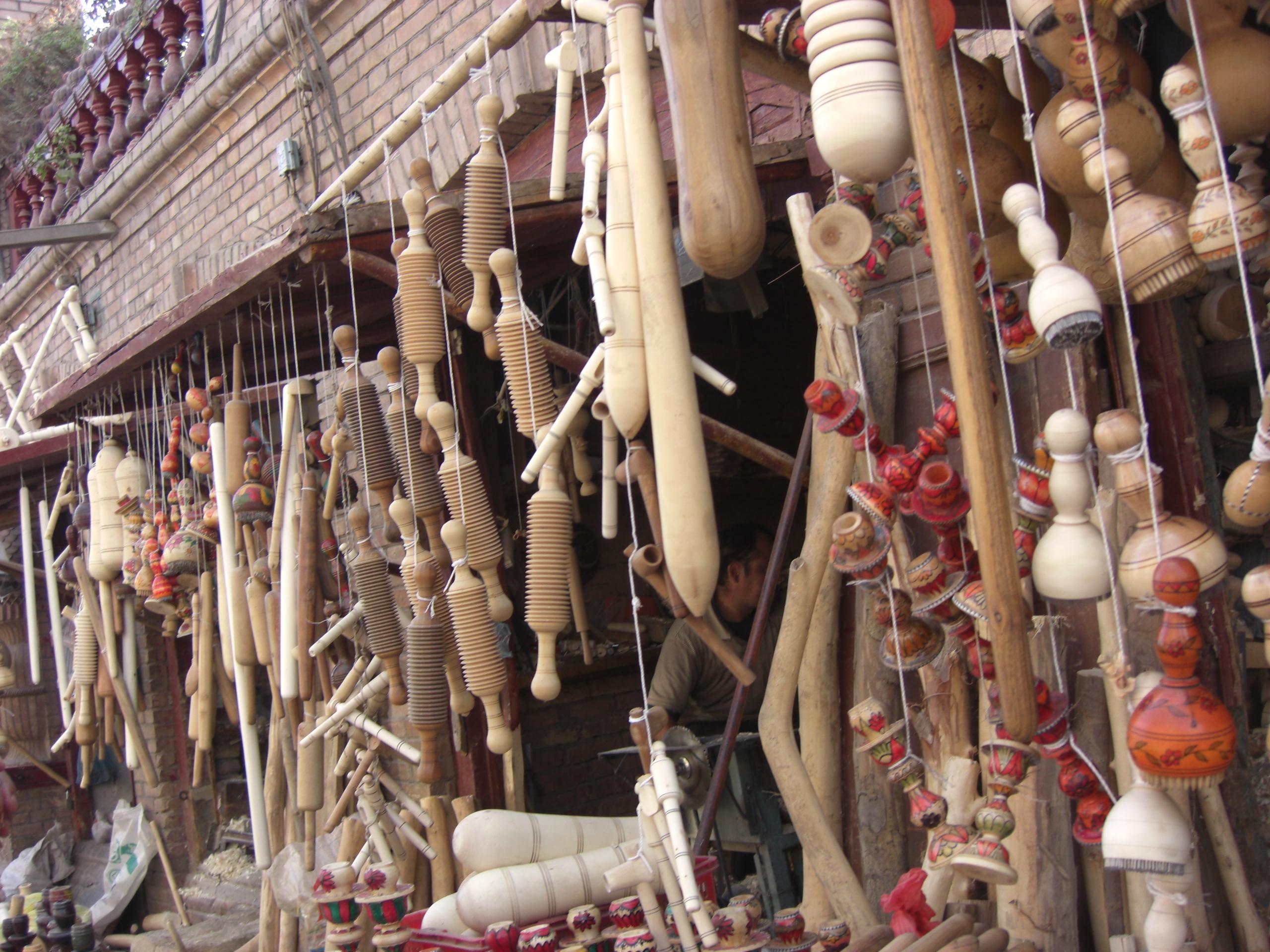 Uyghur constructions of the XIV-XIX centuries: the formation of architectural style