Virtual book launch hosted by the Central Asia Program at the Institute for European, Russian, and Eurasian Studies at the George Washington University on January 26, 2021.

At the close of the nineteenth century, near the end of the Qing empire, Confucian revivalists from central China gained control of the Muslim-majority region of Xinjiang, or East Turkestan. There they undertook a program to transform Turkic-speaking Muslims into Chinese-speaking Confucians, seeking to bind this population and their homeland to the Chinese cultural and political realm. Instead of assimilation, divisions between communities only deepened, resulting in a profound estrangement that continues to this day.

In Land of Strangers, Eric Schluessel explores this encounter between Chinese power and a Muslim society through the struggles of ordinary people in the oasis of Turpan. He follows the stories of families divided by war, women desperate to survive, children unsure where they belong, and many others to reveal the human consequences of a bloody conflict and the more insidious violence of reconstruction. Schluessel traces the emergence of new struggles around essential questions of identity, showing how religious and linguistic differences converged into ethnic labels. Reading across local archives and manuscript accounts in the Chinese and Chaghatay languages, he recasts the attempted transformation of Xinjiang as a distinctly Chinese form of colonialism. At a time when understanding the roots of the modern relationship between Uyghurs and China has taken on new urgency, Land of Strangers illuminates a crucial moment of social and cultural change in this dark period of Xinjiang’s past. 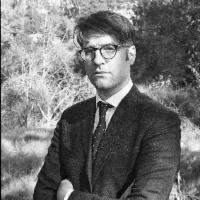 Eric Schluessel, PhD., is an Assistant Professor of History at George Washington University. He is a social historian of China and Central Asia, and his work focuses on Xinjiang (East Turkestan) in the nineteenth and twentieth centuries. Schluessel’s current project, Exiled Gods, delves into Han Chinese settler culture and religion to illuminate the history of a diasporic community of demobilized soldiers and their descendants that spanned the Qing empire. Thanks to grants from the National Endowment for the Humanities and the American Council of Learned Societies, Schluessel is also completing a translation and critical edition of the Tārīkh-i Ḥamīdī of Mullah Mūsa Sayrāmī, which is an important Chaghatay-language chronicle of nineteenth-century Xinjiang. Ongoing research builds off of this and other manuscript, documentary, and memoir sources to reconstruct an economic history of Xinjiang from below. Schluessel previously taught at the University of Montana in Missoula and spent the 2018–2019 academic year as a Mellow Fellow at the Institute for Advanced Study in Princeton, NJ. 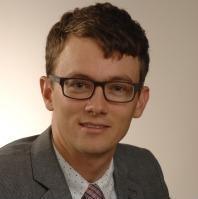 Rian Thum, PhD., is a Senior Lecturer at the University of Manchester. His research and teaching are generally concerned with the overlap of China and the Muslim World. His current book project, Islamic China, is a re-examination of Chinese Islam that takes full account of the numerous Persian and Arabic sources that Chinese Muslims have used and written. It re-evaluates Chinese-language Islamic traditions in light of their multilingual contexts and uncovers the role of Persianate Islamic networks in binding China and India together over the last 400 years. More generally, his research interests include historical anthropology, mobility, orality and writing, historiography, the history of money, and the place of non-Han peoples in China. 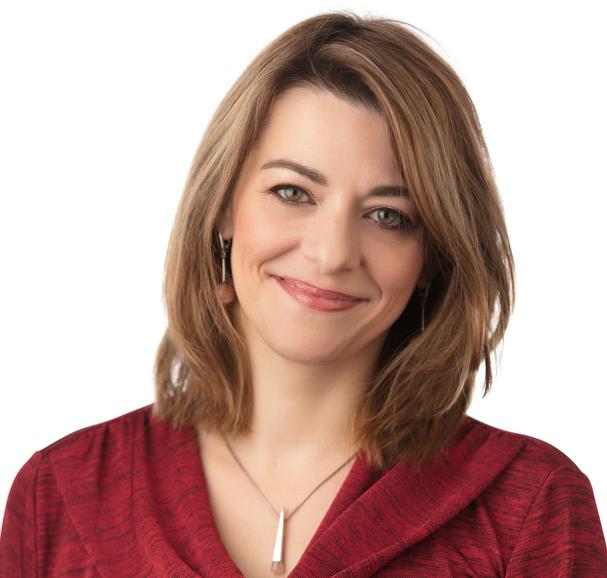 Marlene Laruelle, Ph.D., is Director, Institute for European, Russian, and Eurasian Studies; Director, Central Asia Program; Co-Director, PONARS-Eurasia; and Research Professor of International Affairs at George Washington University. She works on political, social and cultural changes in the post-Soviet space. Marlene’s research explores the transformations of nationalist and conservative ideologies in Russia, nationhood construction in Central Asia, as well as the development of Russia’s Arctic regions. She has been the Principal Investigator of several grants on Russian nationalism, on Russia’s strategies in the Arctic, and on Central Asia’s domestic and foreign policies from the US State Department, the Defense Department, the National Science Foundation, Open Society Foundations, Carnegie Corporation of New York, the Henry Luce Foundation, etc. 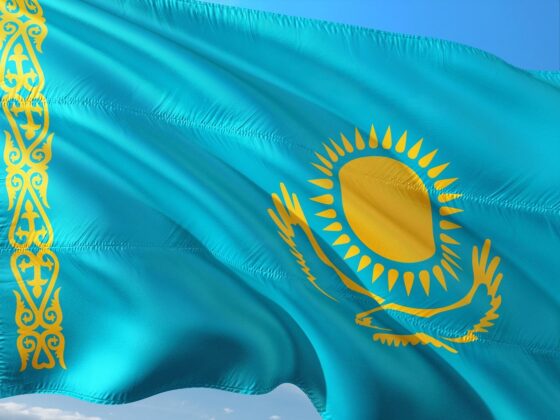 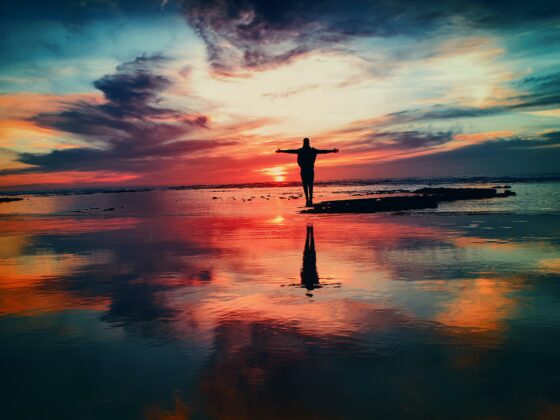 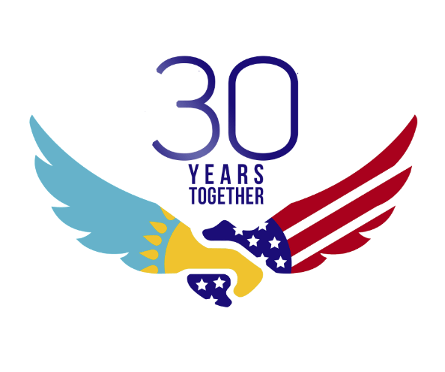 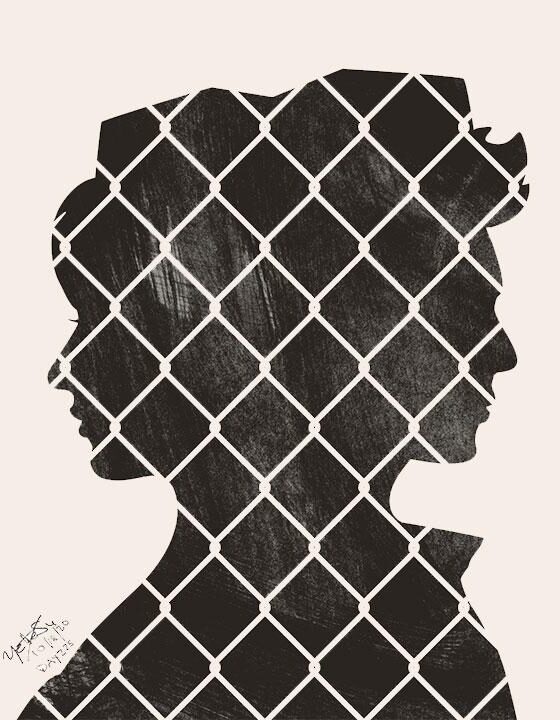 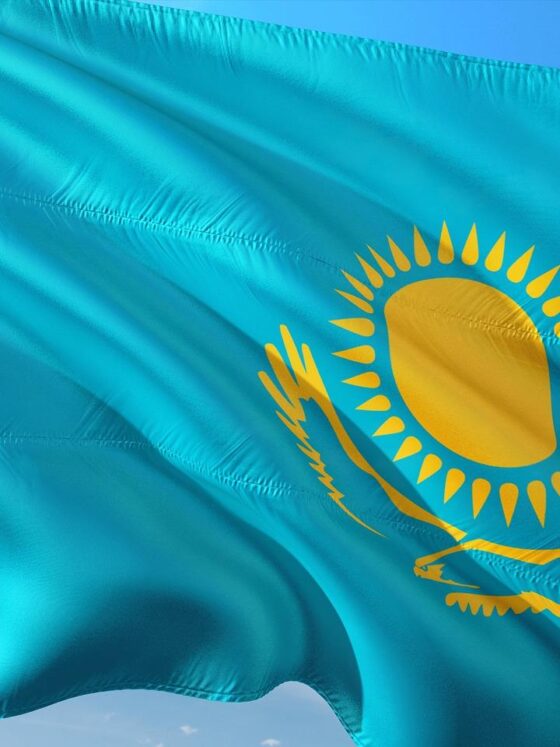 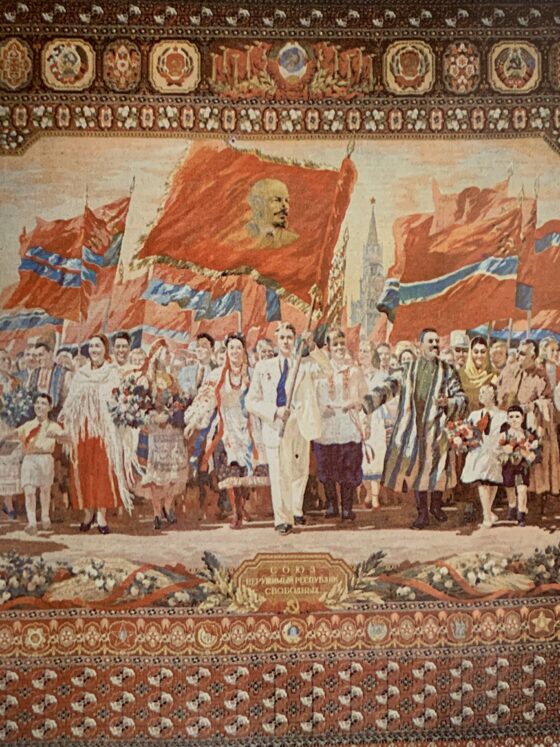 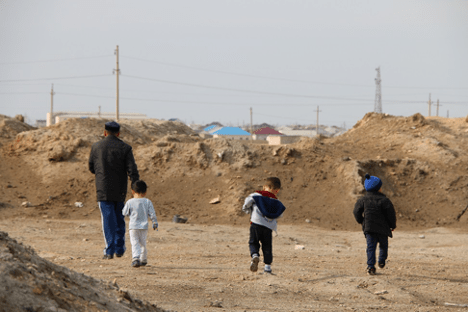 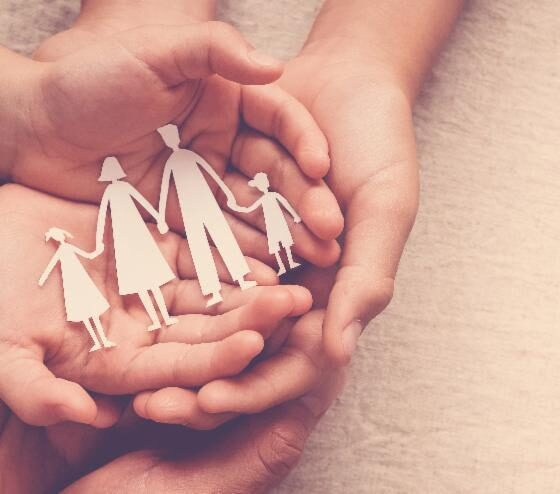 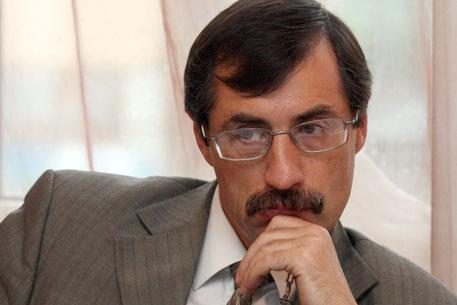 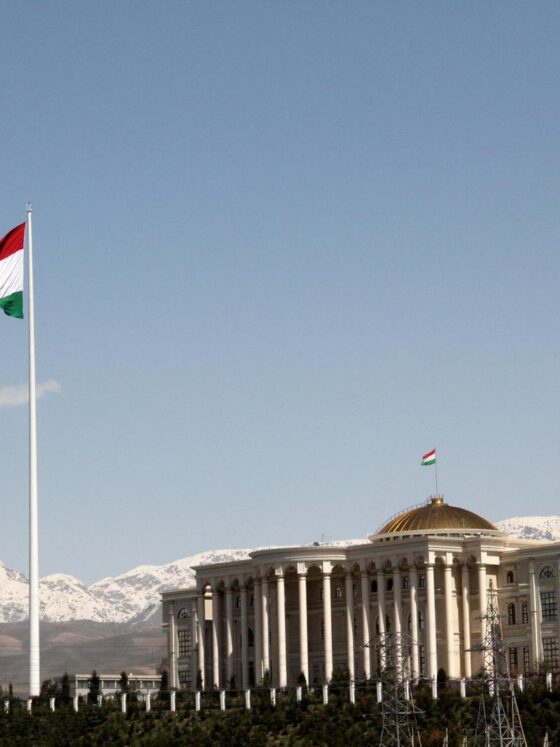 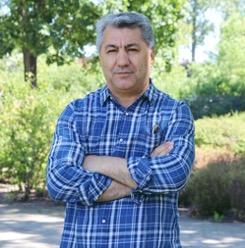