This anthology of articles, short studies, and interviews by Alexandros Petersen were written over the span of ten years, starting in 2004. Yet they are even more relevant today in their prescient analysis. Petersen insightfully addressed the implications of the West withdrawing its engagement from the Caucasus and Central Asia, the expansion of the Chinese influence, and Russia’s strategic interests.The collection is organized along four main topics:

(1) Eurasia and a changing transatlantic world: the world politics of shifting frontiers in the post-Soviet world; (2) Energy geopolitics in the Caspian and beyond, with its crucial implications for European energy security; (3) the Black Sea world, covering the dynamics of Russia, Turkey, and the South Caucasus, including the role of NATO and frozen conflicts in the region; (4) the new silk roads: China’s inroads in Central Asia, which is often overlooked in the West but will be critical for the geopolitical balance of powers. 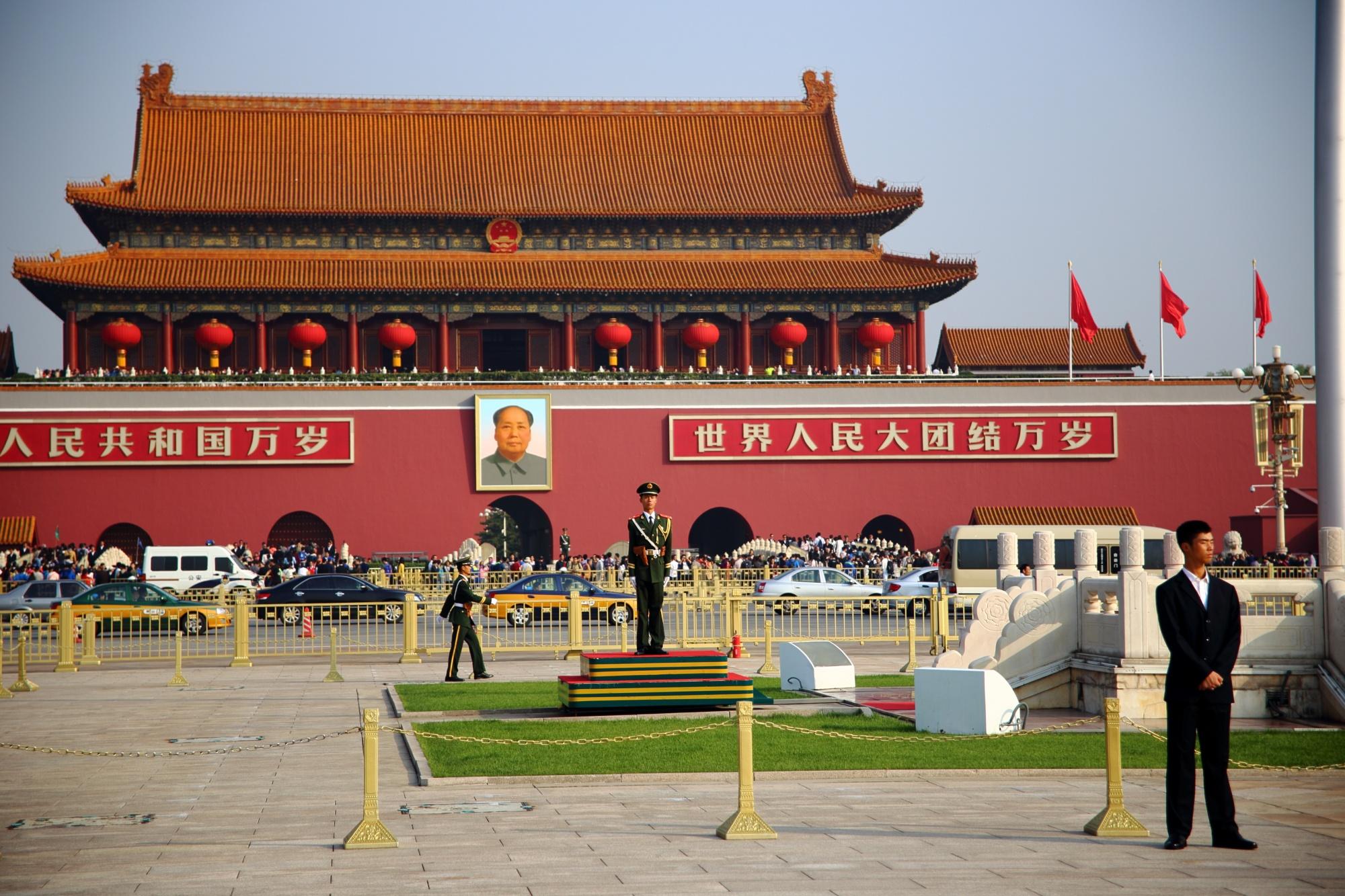 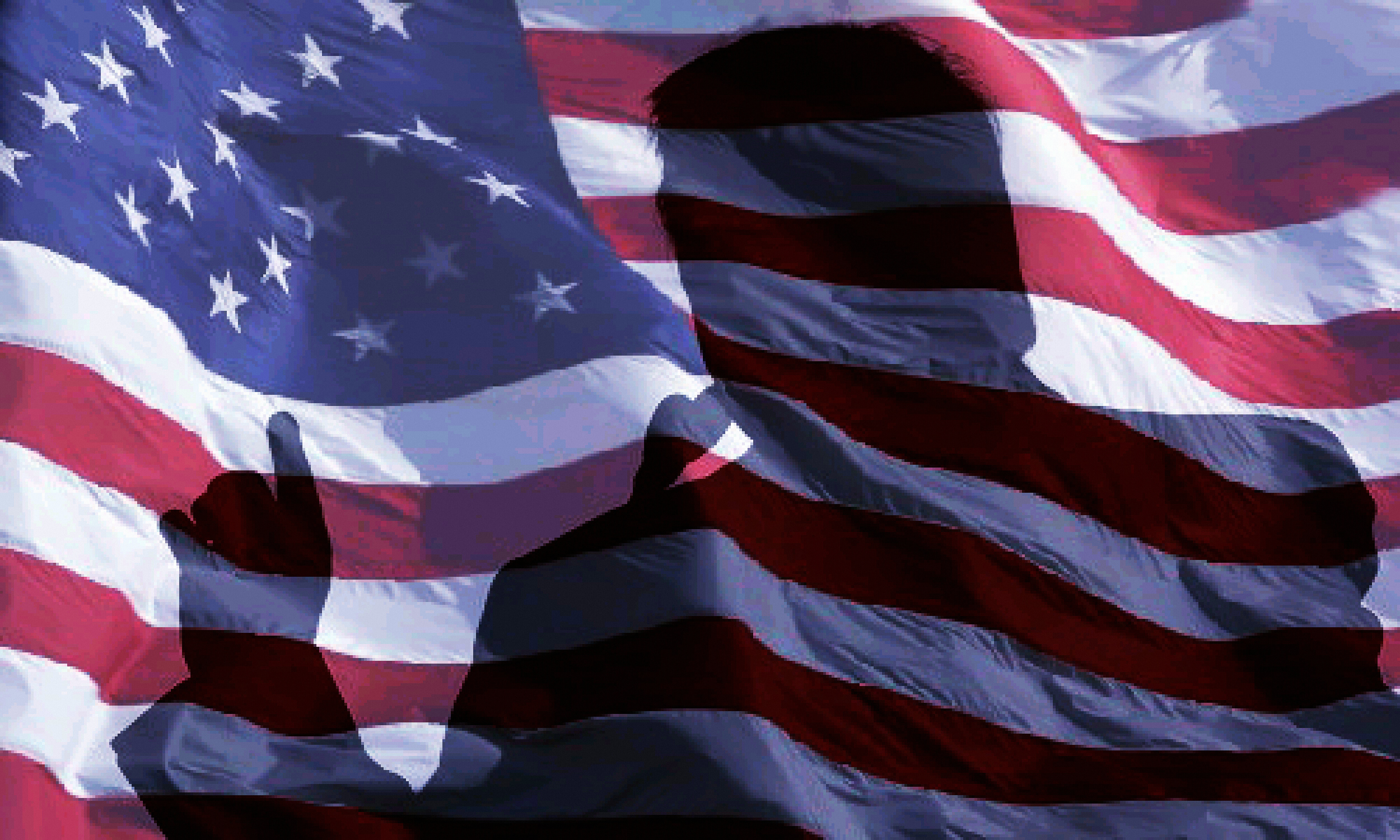 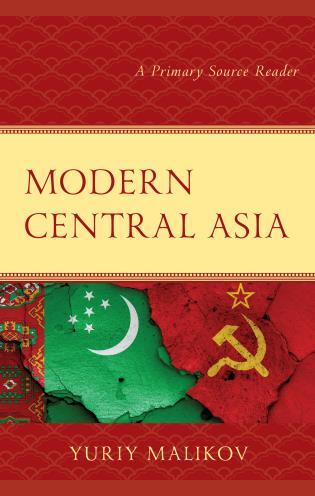 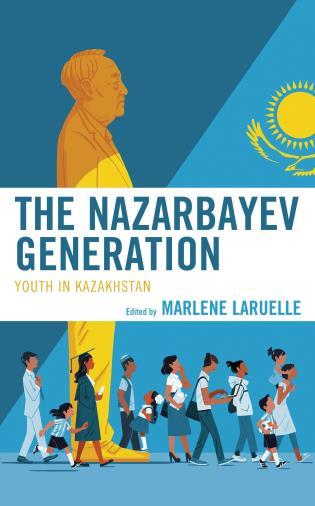 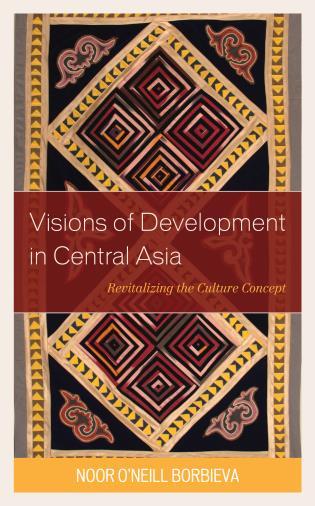 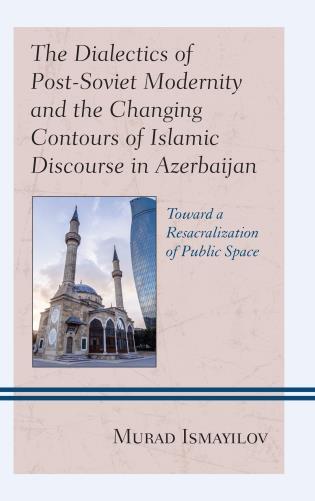 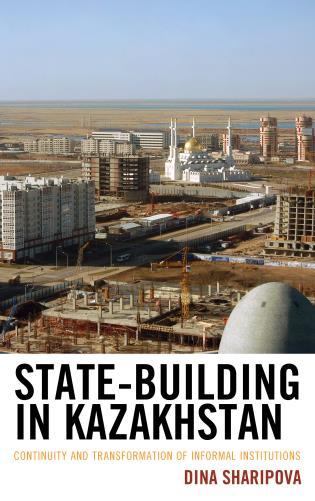 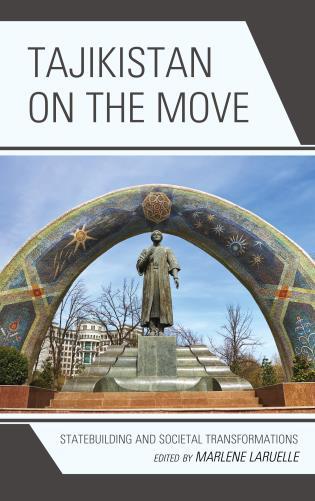 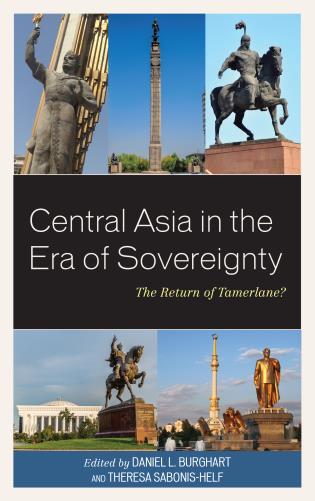 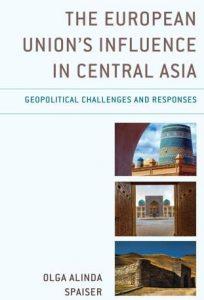 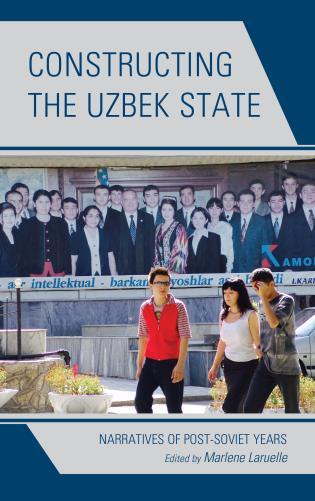