The Hungry Steppe examines one of the most heinous crimes of the Stalinist regime, the Kazakh famine of 1 930–33. More than 1.5 million people perished in this famine, a quarter of Kazakhstan’s population, and the crisis transformed a territory the size of continental Europe. Yet the story of this famine has remained mostly hidden from view. Drawing upon state and Communist party documents, as well as oral history and memoir accounts in Russian and in Kazakh, Sarah Cameron reveals this brutal story and its devastating consequences for Kazakh society. Through the most violent of means the Kazakh famine created Soviet Kazakhstan, a stable territory with clearly delineated boundaries, forging a new Kazakh national identity. However this state-driven modernization project was uneven, neither Kazakhstan nor Kazakhs themselves were integrated into the Soviet system in the way s Moscow had hoped. The experience of the famine scarred the republic for the remainder of the Soviet era and shaped its transformation into an independent nation in 1991.

Sarah Cameron is assistant professor of history at the University of Maryland, College Park, where she offers courses on Soviet history and the history of modern Central Asia. She received her PhD from Yale University, where her dissertation won the John Addison Porter Prize for the best dissertation in the Arts and Sciences and the Turner Prize for the most outstanding dissertation in European History. At present, she is at work on a new book-length project examining the transformation of the Aral Sea basin over the Soviet era. 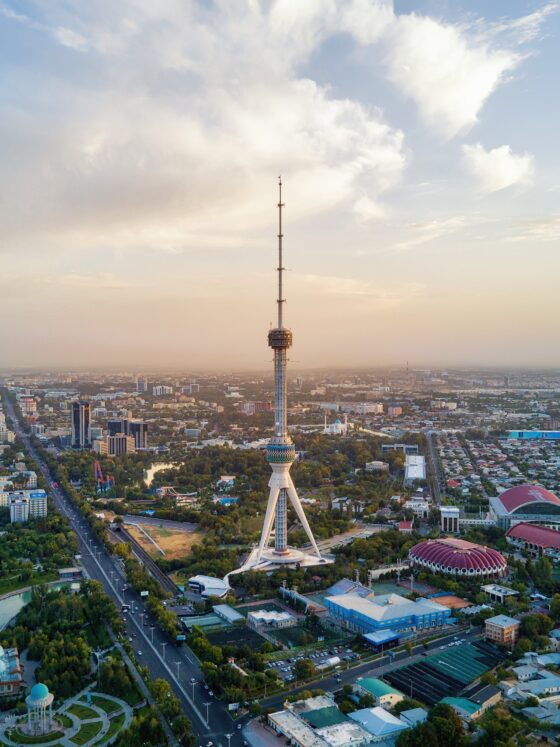 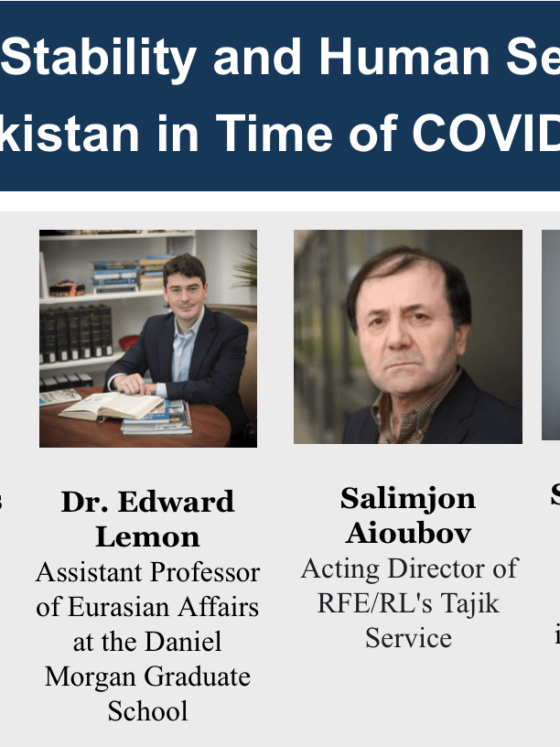 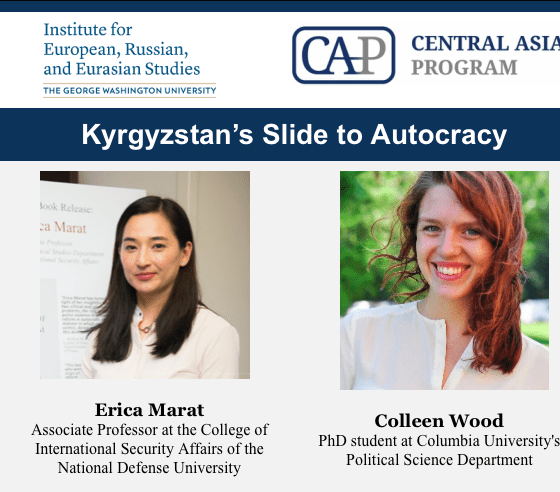 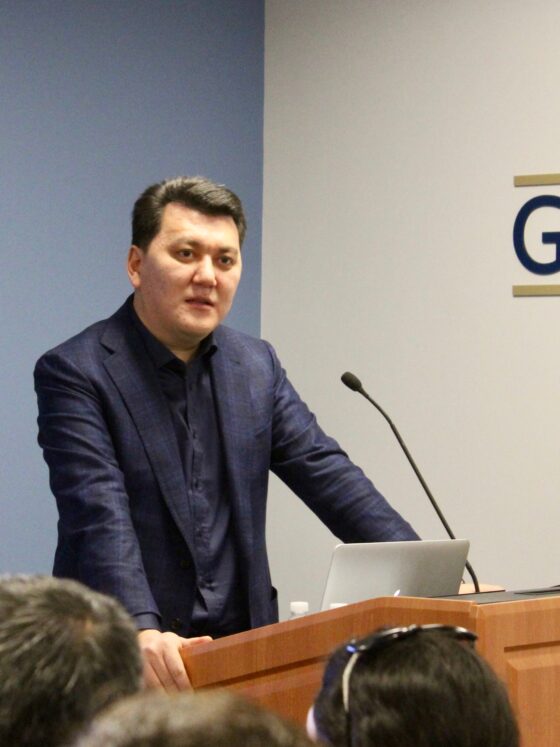 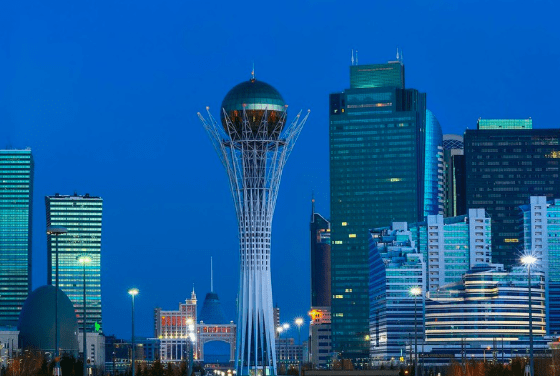 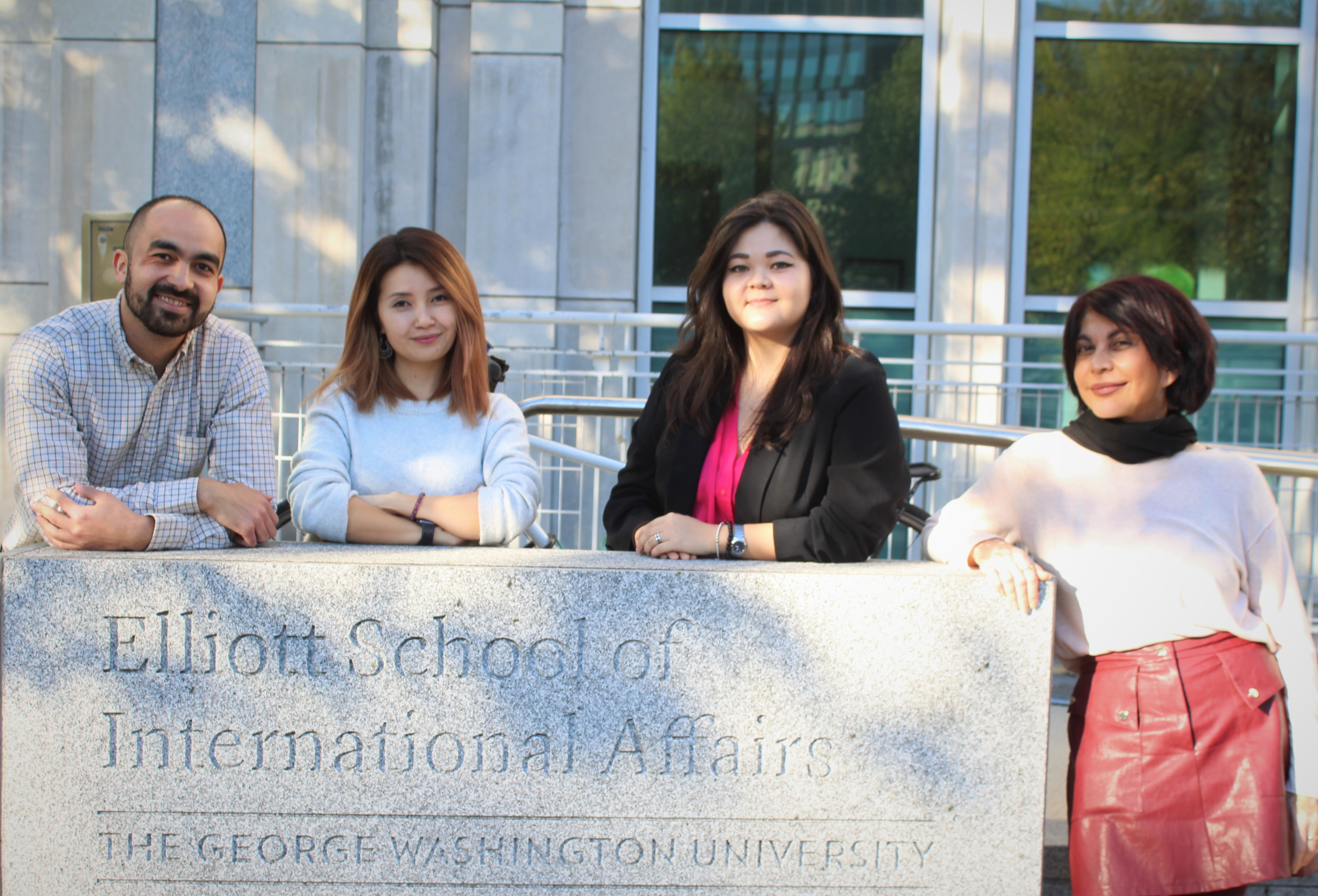 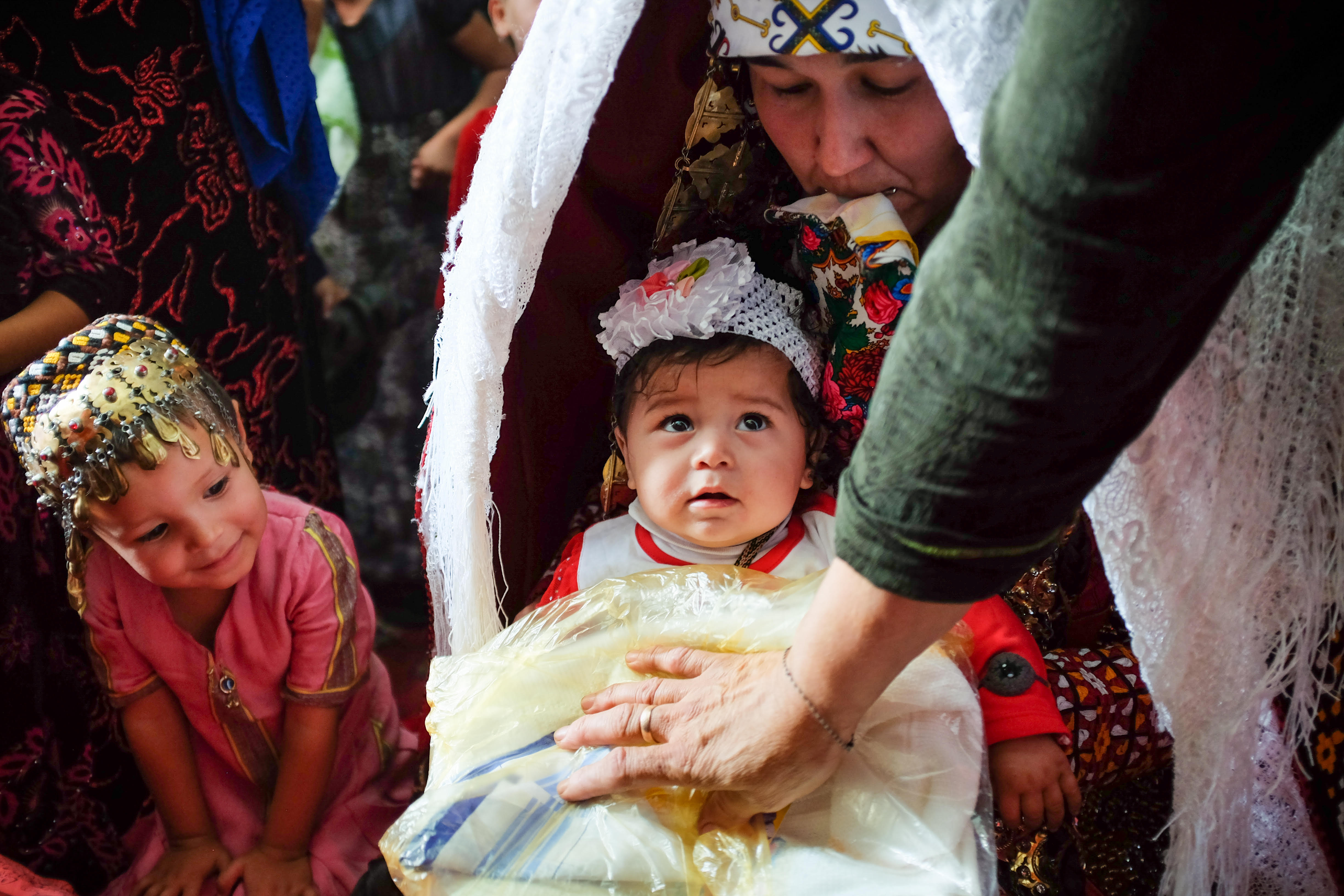 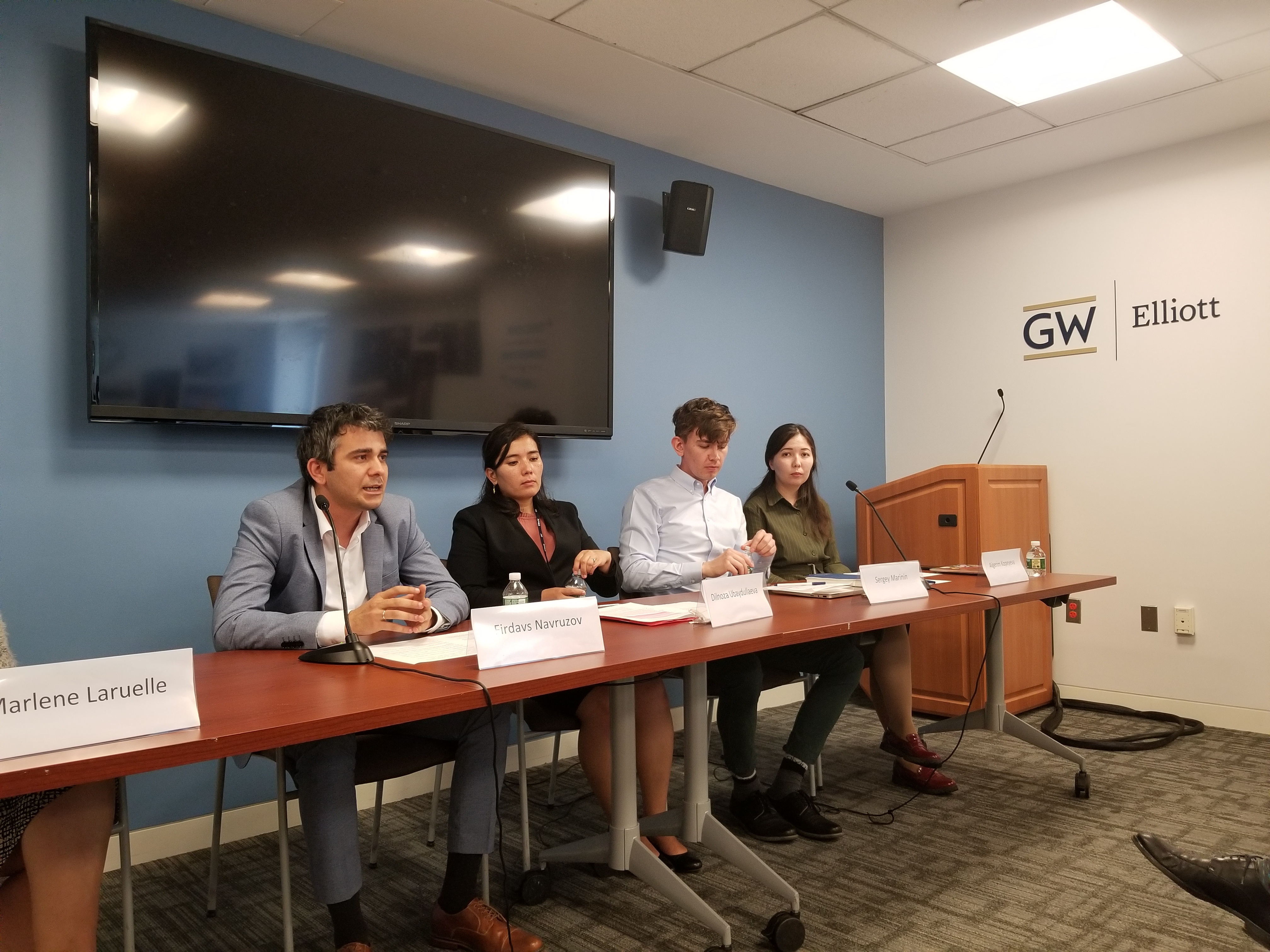