[This announcement is also available online and in an attached PDF]

24th Annual World Convention of the

Association for the Study of Nationalities (ASN)

Sponsored by the Harriman Institute

Proposals must be submitted to:

The Rise of the Far Right

The Politics of Refugees

Prospective applicants can get a sense of the large thematic scope of ASN Convention papers and presentations by looking at the 2018 Final Program.

To send a proposal, download the relevant form above, send it to darel@uottawa.ca and darelasn2019@gmail.com, and fill out a Fact Sheet online.

Applicants can be considered for only one paper (included either in a paper proposal or a panel proposal) and appear in a maximum of two proposals (paper, panel or roundtable).

An exception is made for book panels or films, although applicants can only be on one book panel proposal.

Applicants whose proposals is accepted are responsible for covering all travel and accommodation costs. ASN has no funding available for panelists.

The receipt of all proposals will be acknowledged electronically, with some delay during deadline week, due to the high volume of proposals.

An international Program Committee is entrusted with the selection of proposals. Most applicants will be notified between January and February 2019.

Practical information on the Convention, including registration costs, will be communicated in January 2019.

Publishers and companies wishing to exhibit at the Convention or advertise in the Convention printed program can contact ASN Executive Director Ryan Kreider atrk2780@columbia.edu.

We very much look forward to receiving your proposal!

On behalf of the ASN Convention Program Committee

Deadline for proposals: 7 November 2018 (to be sent to both darel@uottawa.ca  AND darelasn2019@gmail.com in a single attachment). 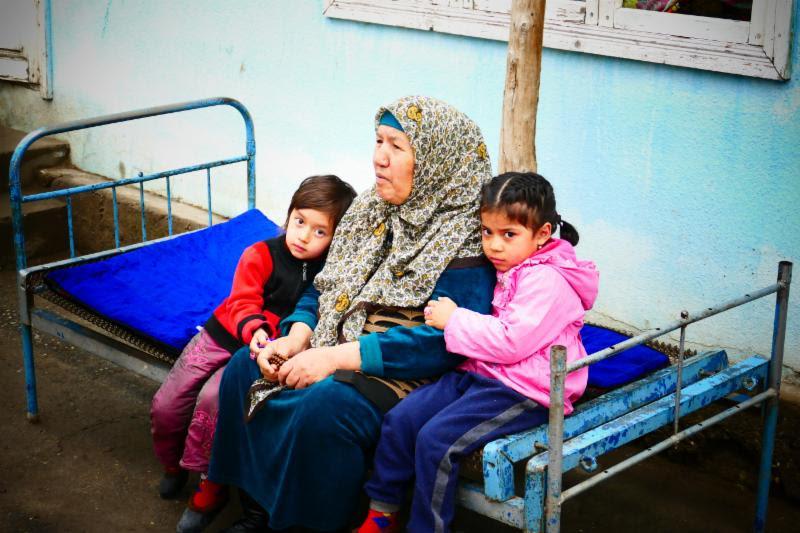 Not In Our Name: The Trailer 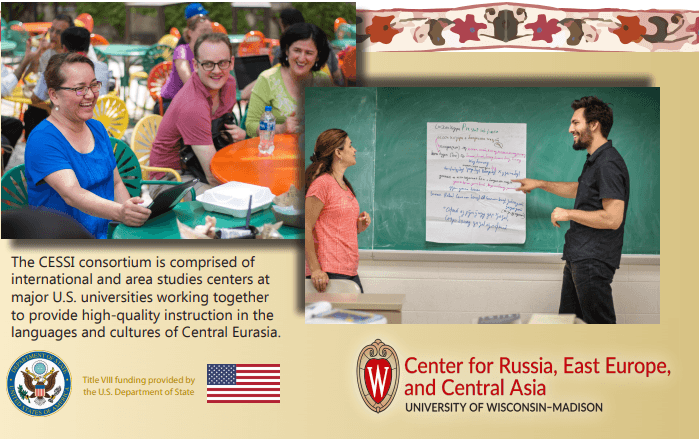