Raushanna Sarkeyeva is a founder and director of Urban Initiatives Public Foundation (Kyrgyzstan). She studied Change Management at the University of Groningen, The Netherlands. Since 2013, she has been involved in urban development processes, organizing the first open discussion platforms on urban issues surrounding the Bishkek City project (Urban Talks, Bishkek Urban Forum). With her colleagues from Urban Initiatives PF, she has conducted various studies of social capital, public spaces, and quality of life in Kyrgyz cities. She developed an agenda of the Forum of Cities (2017) and a methodology for the multi-disciplinary study of four regional cities. She also worked as a local consultant for the World Bank’s Urban Development Project and helped draft policy recommendations for the Green Urban Growth Policy Note and recommendations for lawmakers regarding the law on Integrated Urban Planning. Key areas of her current work include placemaking, civic engagement, and the use of urban data for better governance. 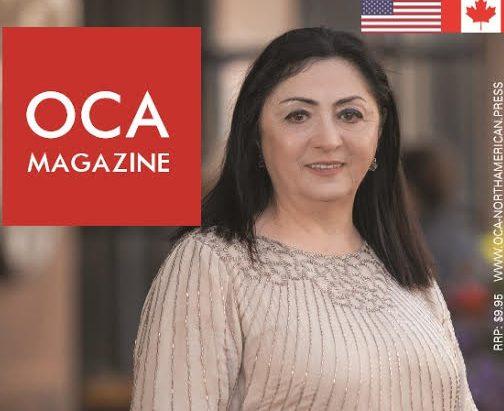 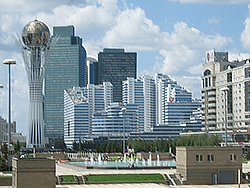