Dilmira Matyakubova is a young professional specializing in Higher Education, Public Policy, and Political Economy. Dilmira is an Associate Lecturer at Westminster International University in Tashkent (WIUT). She worked as a Senior Academic Policy Officer at WIUT from 2015 to 2017, providing expertise in the area of developing academic policies and regulations in higher education. Dilmira is a graduate of OSCE Academy’s Politics and Security (Central Asia) program (2013-2014). She also graduated from a Postgraduate Course on Teaching and Learning in Higher Education at WIUT (2016). Dilmira’s research interests include political economy, nation-building and national identity, ethnic relations/state policies on ethnic minorities, and transnational education. 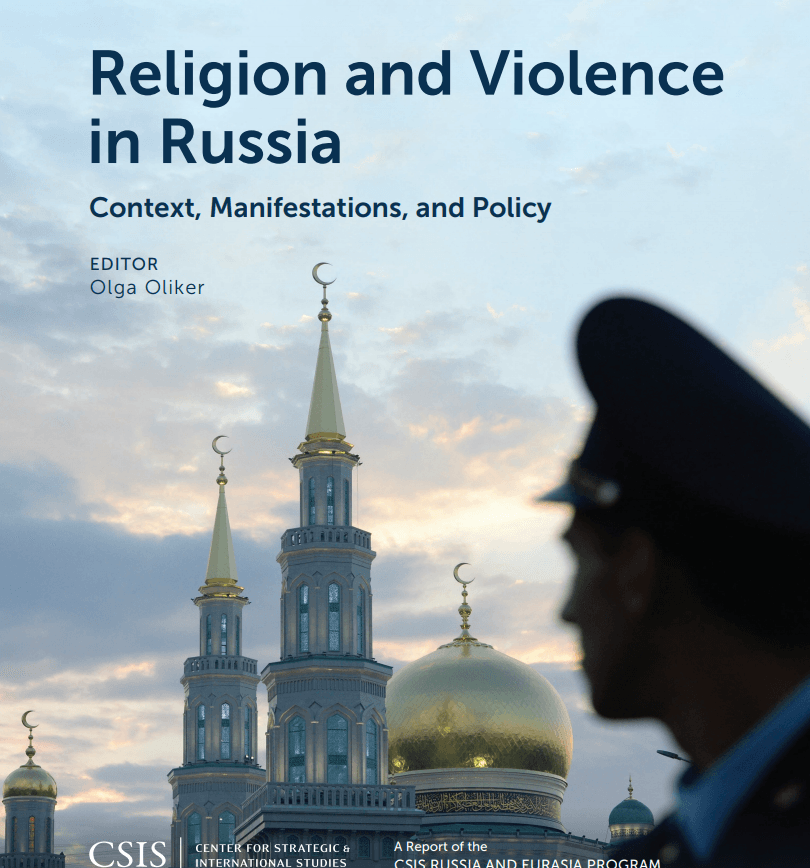 Religion and Violence in Russia Context, Manifestations, and Policy (report) 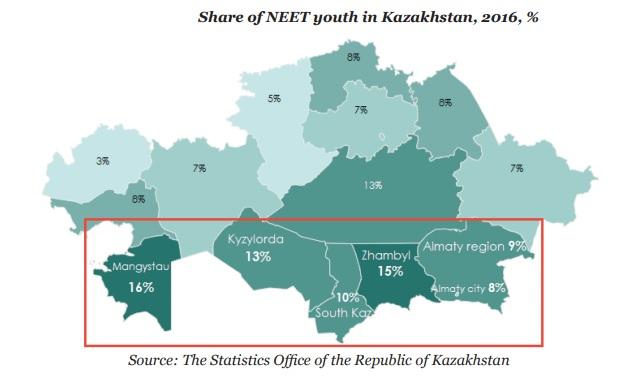