This article provides an overview of People’s Republic of China (PRC) counter-terrorism policies targeting Uyghurs since 2001 when the state first asserted that it faced a terrorist threat from this population. In reviewing these policies and their impact, it suggests that the state has gradually isolated and excluded Uyghurs from PRC society. Drawing on the writings of Michael Foucault, it articulates this gradual exclusion of Uyghurs as an expression of biopolitics where the Uyghur people as a whole have come to symbolize an almost biological threat to society that must be quarantined through surveillance, punishment, and detention. Rather than suggesting that these impacts of China’s “war on terror” coincide with the intent of state policy, the article argues that they are inevitable outcomes of labeling a given ethnic population as a terrorist threat in the age of the Global War on Terror. 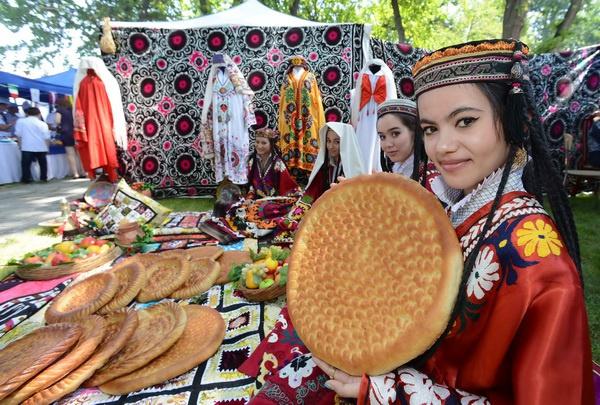