Workshop: The Caucasus and Central Asia in Conversation: The Importance of Stories and Archives from the Soviet and Post-Soviet Periphery 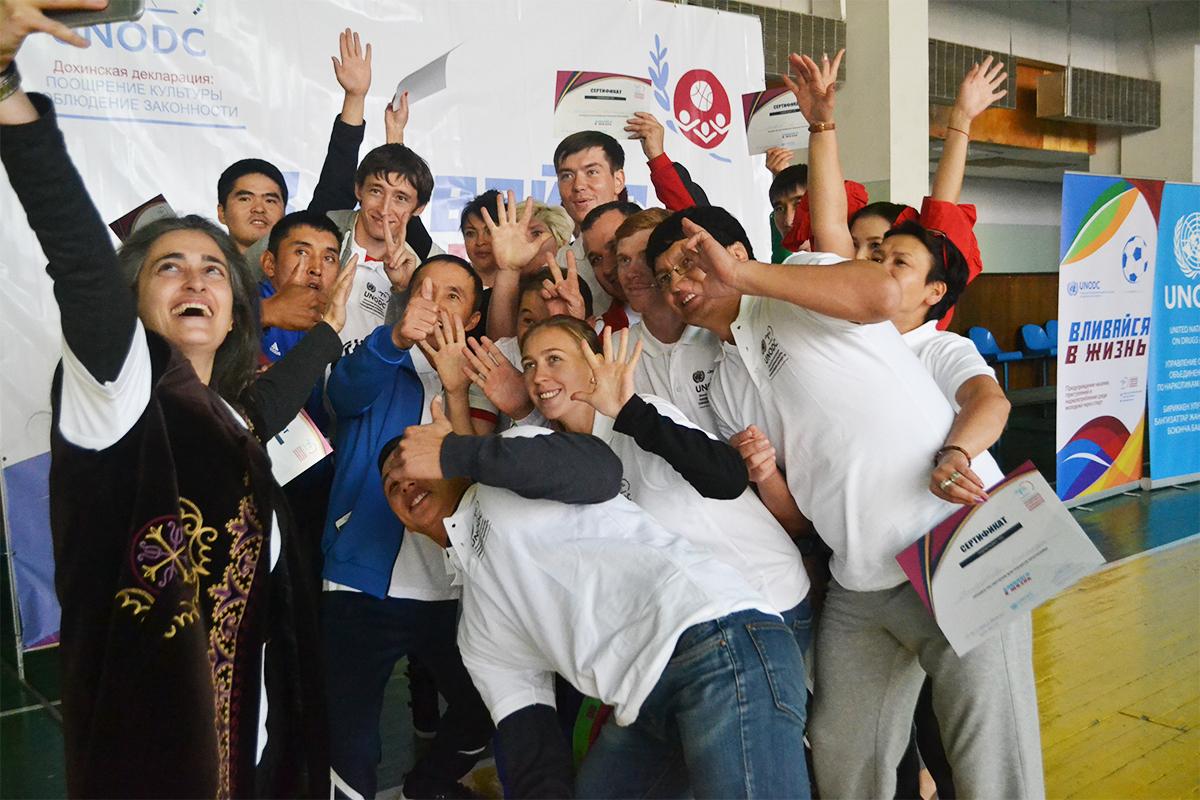