Paul Stronski is a senior fellow in the Russia and Eurasia Program at the Carnegie Endowment for International Peace. His research focuses on the relationship between Russia and neighboring countries in Central Asia and the South Caucasus. Dr. Stronski previously served as a State Department analyst on Russia, Armenia, and Azerbaijan, and was director for Russia and Central Asia on the U.S. National Security Council Staff from 2012 to 2014. 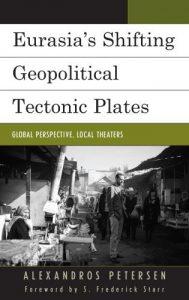 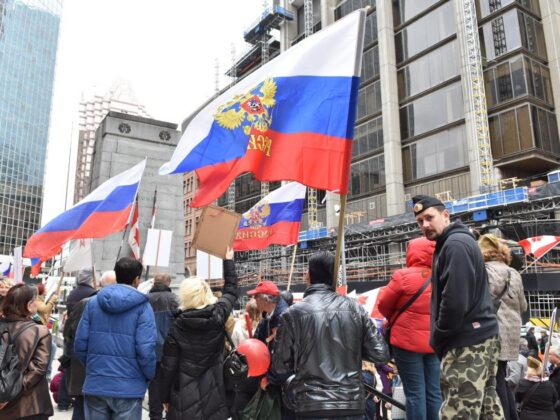 Russia’s Weaponization of the Diaspora: Lessons from Georgia, Tajikistan, and Azerbaijan 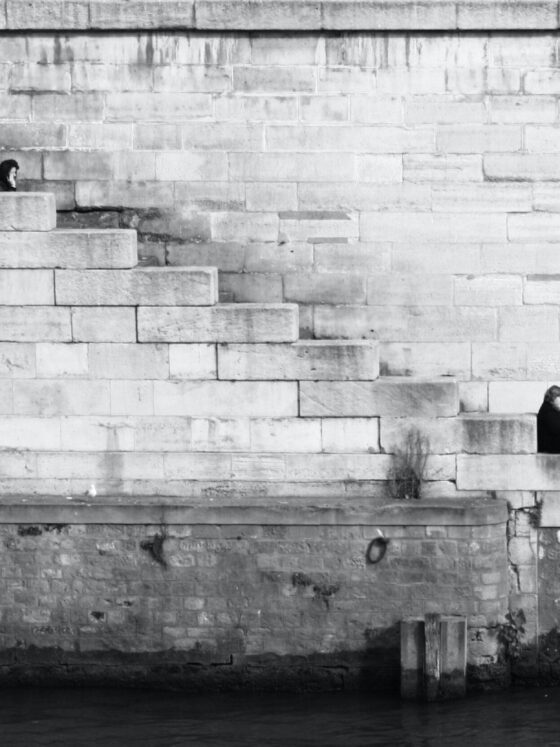 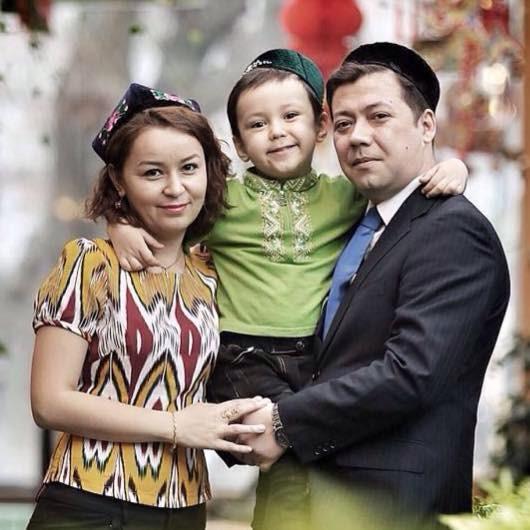 Between Urumchi and Kazan: The Tatars in Chinese Concentration Camps