Under the editorship of Professor Rebecca Gould (University of Bristol, UK) this series focuses on literary texts by non-Russian peoples of the former Soviet Union, with an emphasis on Central Asia and the Caucasus, while also engaging with the literatures of cognate geographies and neighboring terrains. Rather than prioritizing regional rubrics, ” Central Asian Literatures in Translation ” supports the translation of underappreciated classics from across the temporal spectrum, and of new work that pushes the boundaries of contemporary literary form within a Eurasian literary context. The editors welcome titles that redefine what literature can be and mean in a region wherein geopolitics too frequently mutes aesthetics. Ranging across a geography known for its tendency to resist categorization, the titles make the most of the capacious relations to place, space, culture, and power that mark the literatures of Turkic and Persianate Central Asia, Georgia, Armenia, and in other indigenous languages of the Caucasus. In conceiving of literature from the point of view of the post-Soviet postcolony, this series offers a new way of studying world literature beyond imperial paradigms. 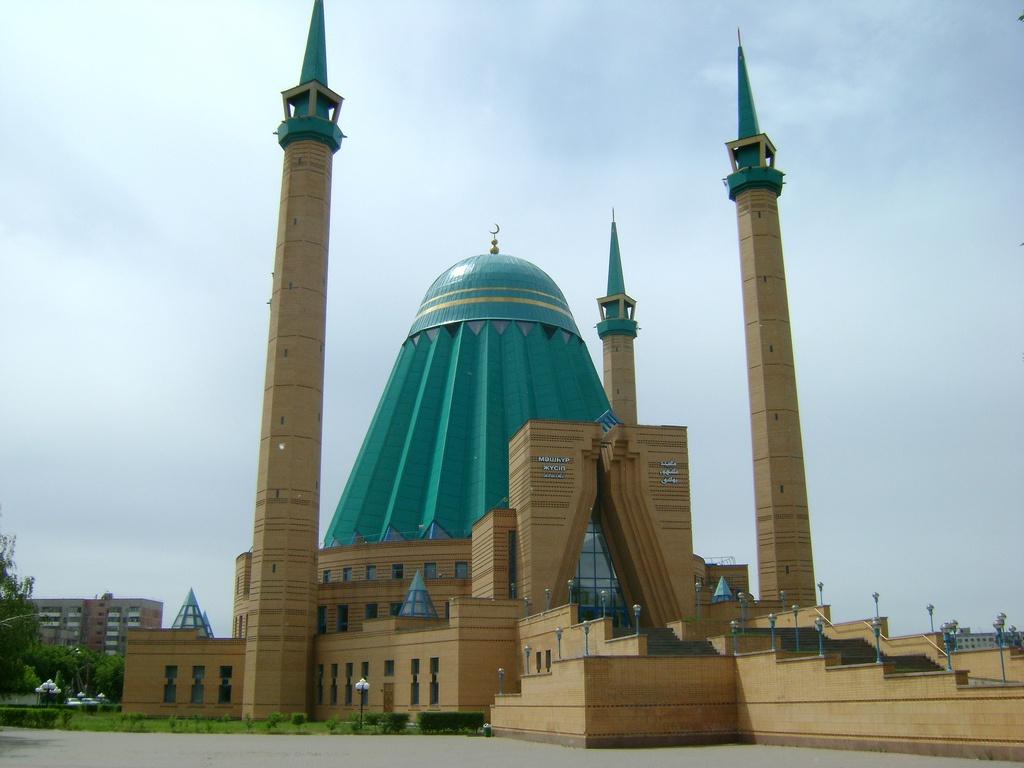 A Resacralization of Public Space and the Future of (Political) Islam in Azerbaijan: Quo Vadis? 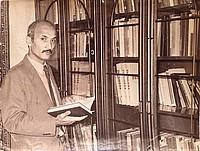