A collection of essays from Central Asia 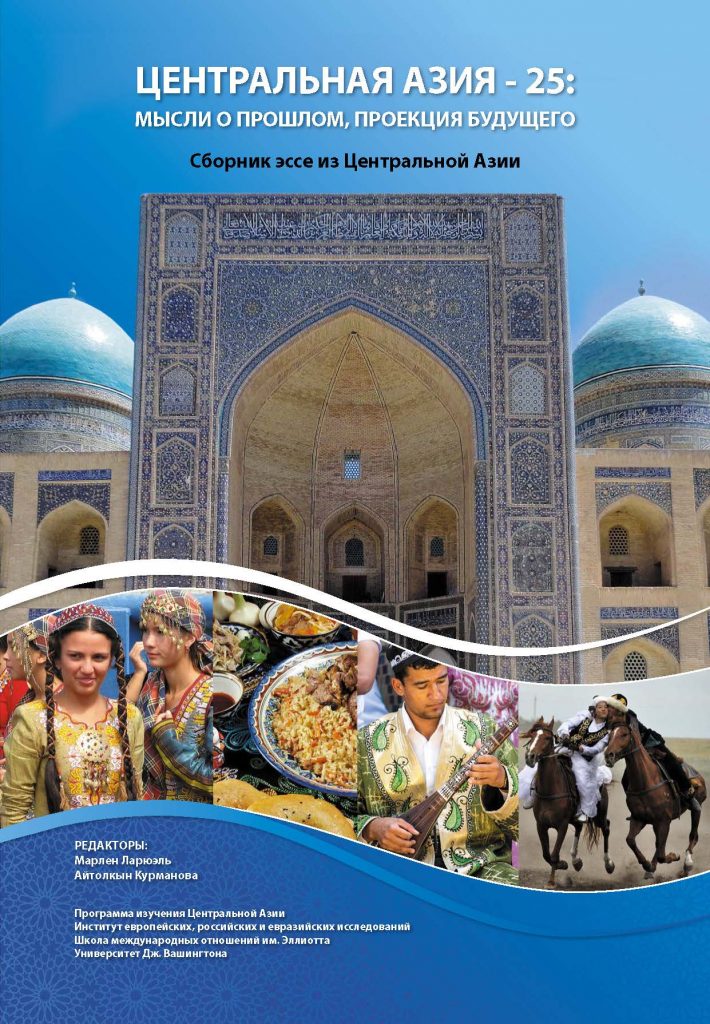 To reflect over a quarter century of independence, we decided to give the floor to local voices exclusively. In this book, Central Asian scholars express what they consider to be the main successes and failures of these 25 years of national sovereignty, as well as the challenges their society will have to face in the near- and long-term future.

The first part of the book insists on three critical elements of the last 25 years: integration processes of the new states in the international scene, an ideology that absolutizes the sovereignty acquired in 1991 as the quintessence of the nation’s achievement, and, domestically, a political path shaped by presidentialism and a fear of pluralism of opinions, seen as a risk for the countries’ stability and essence. The second part of the book looks at the transformation of identities and societies in their ‘post-Sovietness.’ In the third part of the book we look at new social forces at work. The fourth part looks forward and investigates the new ideological trends that will shape some or all Central Asian countries.

The book is available in Russian and English.