Faculty of Humanities, Leiden Institute for Area Studies is looking for a

This project examines the interaction between imperial ideology and literary and artistic production in the medieval Turko-Persian world between 1000-1500. By bringing in cultural production as a resource, approached as an integrated phenomenon across media, languages and genres, the project aims to further challenge the perceived dichotomy between the nomadic, uncivilised Turk, representing the ‘sword’, and the sedentary, civilised Iranian, representing the ‘pen’. The spatial framework is provided by five Silk Road cities, each representing a particular stage in the development and expression of imperial ideology by means of literary and artistic production, as preserved in various examples of cultural heritage.
The two PhD candidates will each study a specified topic within the project focusing on a particular linguistic resource related to a specific geographical area. The PhD candidates are to be based in Leiden where they will join a research team that will consist of five members: three PhD candidates and two post-doctoral researchers. They will participate in regular team meetings and present their research findings at scholarly venues.

Topic 1. The Turkic voice. A guidebook for rulers and a dictionary from Kashgar.
This project examines the role and the development of Turkic as a literary language and Qarakhanid Kashgar as a locus for Turkic as a language for cultural production in the late 11th century. Two Turkic sources, the Qutadghu Bilig and the Diwan lughat al-Turk, form the initial focus of the project, in relation to related forms of literary production in Persian and Arabic.
The candidate will have an expert command of Turkic, advanced knowledge of Arabic and/or Persian, and thorough knowledge of medieval (cultural) history of Central Asia and the Middle East.

Topic 2. The outsider’s view. Ibn Arabshah in Samarkand.
This project will explore the cultural landscape of Samarkand in the 14th and the 15th century, in relation to intellectual mobility and exchange of knowledge in the Middle East and Central Asia, on the basis of the famous work Aja’ib al-Maqdur fi Nawa’ib Timur of the Damascene scholar Ibn Arabshah (1389-1450).
The candidate will have expert command of Arabic and Persian and thorough knowledge of medieval (cultural) history of Central Asia and the Middle East.

The Faculty of Humanities is rich in expertise in fields as philosophy, religious studies, history, art history, literature, linguistics and regional studies covering nearly every region of the world. Our faculty is home to more than 5400 students and 800 staff members. For more information, see http://www.universiteitleiden.nl/en/humanities and about Leiden University at http://www.universiteitleiden.nl/en.

The PhD candidate will hold a position in the Leiden University Institute for Area Studies (http://www.hum.leiden.edu/lias/). LIAS is committed to the integration of disciplinary and regional-historical perspectives, on a solid foundation of excellent language skills, and comprises a School of Asian Studies and a School of Middle-Eastern Studies.

Current staff in Middle East Studies have expertise in Arabic, Persian, Turkish and Hebrew language and culture, and the history of the Middle East from pre-Islamic Arabia until the contemporary world. The local research environment includes the Leiden Central Asia Initiative, Leiden University Centre for the Study of Islam and Society, the International Institute for Asian Studies, Netherlands Interuniversity School for Islamic Studies, and the Netherlands Institute for the Near East, and several research networks.

We offer a fixed-term post from 1 August 2017 until 31 July 2021. The appointment will initially be for 12 months and if evaluated positively, with an extension of 3 years and must lead to the completion of a PhD thesis. Leiden University is committed to diversity, inclusiveness, and equal opportunities. Salary range, for a PhD candidate range from € 2,191.- to € 2,801.- (pay scale P in accordance with the Collective Labour Agreement for Dutch Universities) gross per month, based on a full-time appointment.

Leiden University offers an attractive benefits package with additional holiday (8%) and end-of-year bonuses (8.3 %), training and career development and sabbatical leave. Our individual choices model gives you some freedom to assemble your own set of terms and conditions. Candidates from outside the Netherlands may be eligible for a substantial tax break. More at http://www.workingat.leiden.edu/.

Leiden University is strongly committed to diversity within its community and especially welcomes applications from members of underrepresented groups.

Applications must be received no later than 30 April 2017, with the interviews with shortlisted candidates scheduled for the end of May 2017. Applications should be in English, and be submitted vacatureslias@hum.leidenuniv.nl. Please ensure that you include in ONE single PDF document named ‘FAMILY NAME – Given name – vacancy number and in this order:
• A cv including education and employment history and publications;
• A letter of motivation;
• A three-page research proposal, elaborating one of the two research topics specified above, in relation to the overarching theme of the project. The research proposal should be accompanied by an annotated sample bibliography of no more than two pages;
• A writing sample in English of 10-20 pages (e.g. (part of) MA thesis);
• Names, positions and email addresses of two referees (no reference letters). 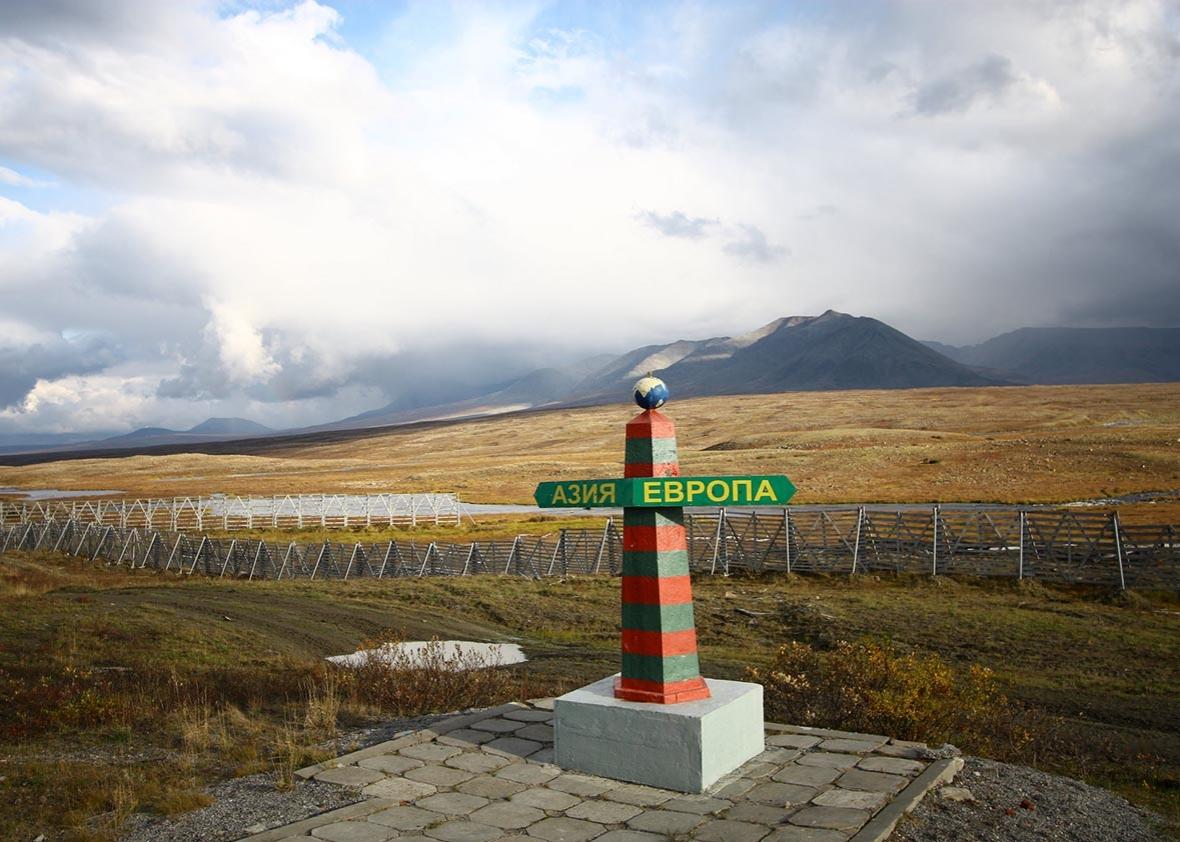