Despite lying at the heart of the Asian continent, Central Asia has long been defined by its relation to other places, whether at the edge of empires, at the nexus of transcontinental trade routes, or as an absence of place altogether. Narratives about Central Asia as a place that connects other regions rather than as a group of localities, regions, and countries with complex identities unto themselves also persist. One of the concepts most clearly identified with Central Asia, the Silk Road, underscores this notion of the region as thoroughfare. The Chinese government’s contemporary plans to build a Eurasian transportation network are reviving the concept of the Silk Road, but again in ways that mark Central Asia as a place to be crossed rather than as a place with narratives, imaginaries, networks, and material cultures of its own.

Against this backdrop, the UCLA Central Asia Workshop Conference seeks to bring together graduate students working on Central Asia and neighboring countries or areas with cultural affinities to the region. The comparative approach of this year’s conference comes at a time when an increasing number of scholars and practitioners are entering Central Asian studies from diverse backgrounds no longer limited to Russian or Soviet ethnography and language training. Academics with experience in and knowledge of places such as China and the Caucasus as well as Islamicate, Persianate and Turkic studies are making Central Asian studies more vibrant and geographically disperse, while also refocusing attention on the question of what is Central Asia.

At this moment, we aim to attract graduate students from a wide range of disciplines and geographic specializations while critically engaging the concept of Central Asia itself. In particular, this conference questions the ideological, geographic, and sociopolitical connotations of Central Asia through networks and exchange, and how Central Asia is defined from both within and outside. We are interested in the formation and transaction of local, national, and regional Central Asian identities, as well as the circulation and mobility of people and ideas within and across space and time. We envision networks and exchange as promoting both interaction and the creation of boundaries. Potential topics through which these themes could be explored include research on religious minorities, material cultures, as well as in the many languages and literatures of the region. We invite papers from graduate students across the United States in any discipline and stage of study, and we especially encourage papers that cut across disciplinary and temporal boundaries and time periods.

Proposals should include a title, a 250-word abstract, institutional affiliation, and contact information.  As limited travel support is available, please let us know if you would be interested in being considered for funds. Submit your proposal by February 17, 2017 to: Mia Bennett (mbennett7@ucla.edu). Please visit uclacaw.wordpress.com for additional information. 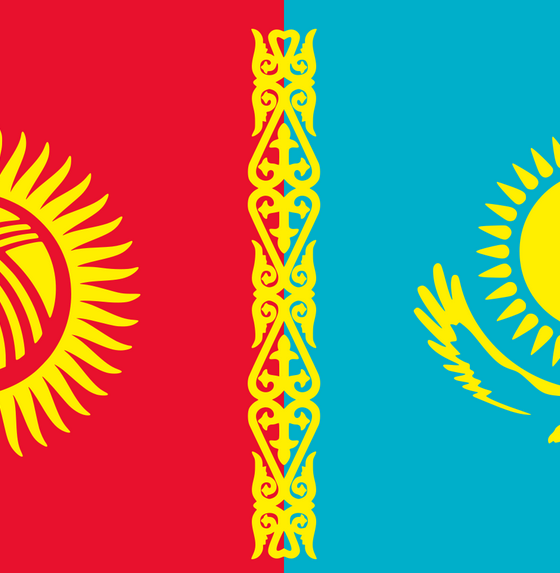 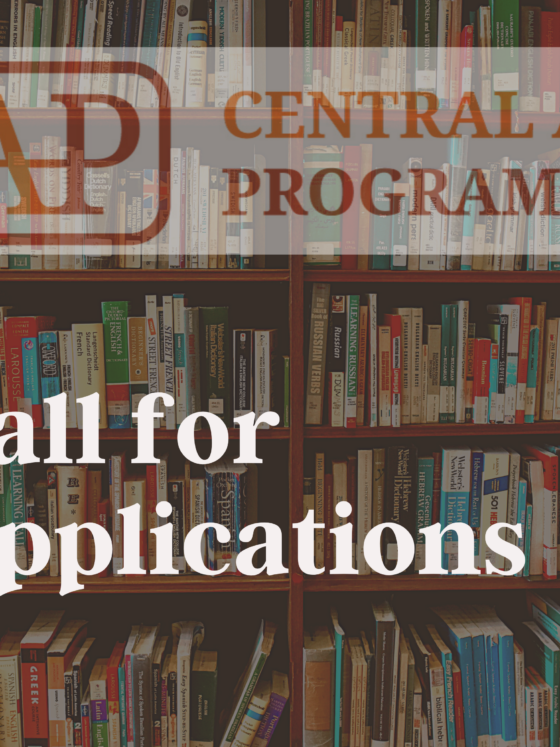 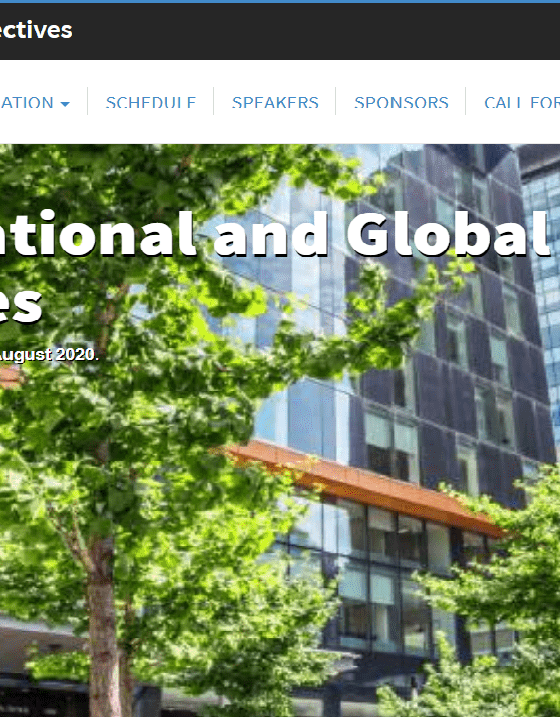 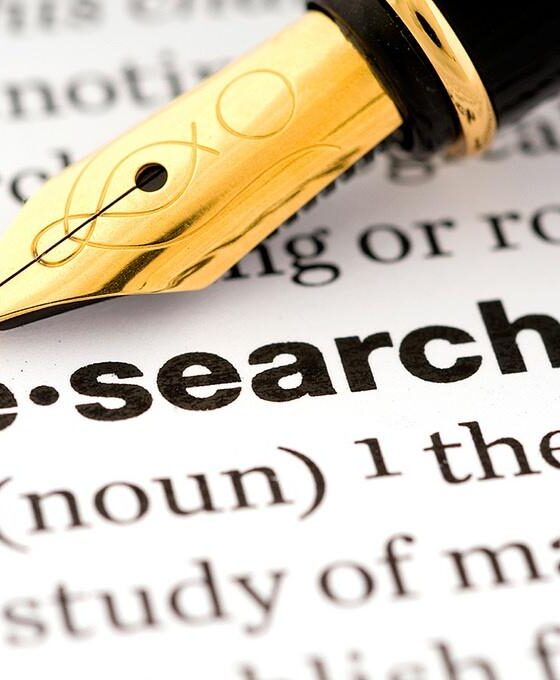 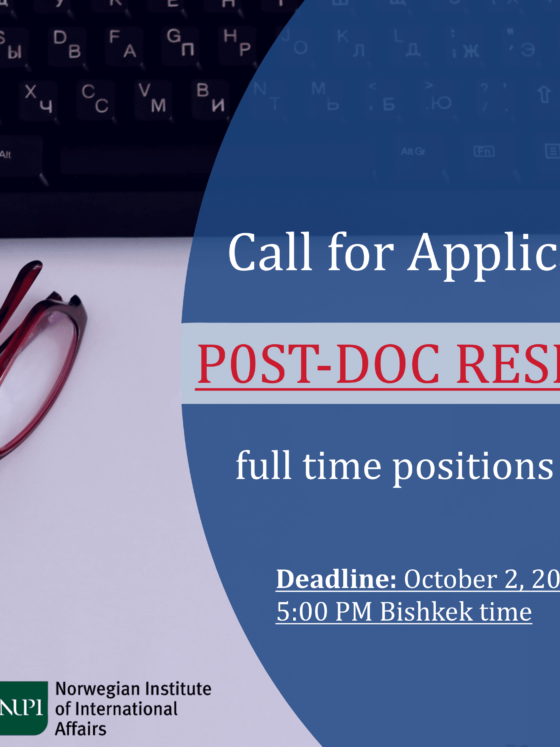 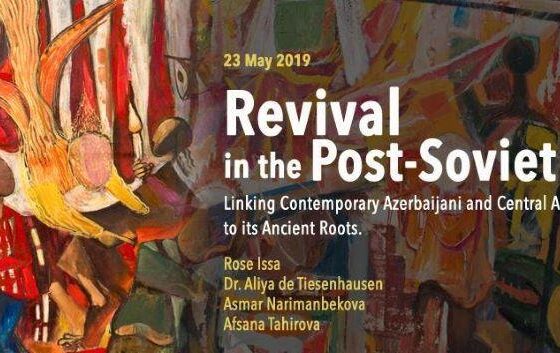 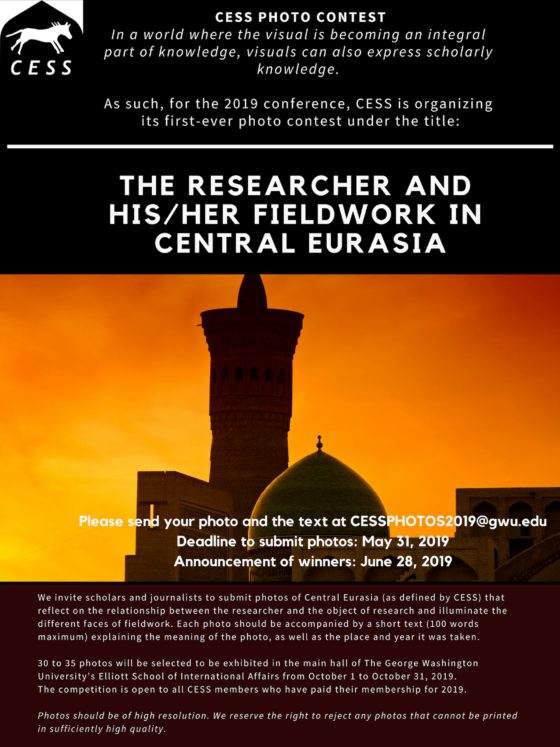