Franco Galdini is a freelance journalist. He worked for 12 years with several international organizations in the former Yugoslavia, the Middle East, Central and South-East Asia and Latin America. His latest posting was as human rights investigator in the United Nations Fact-Finding Mission on the Islamic State in Iraq. Franco co-edits the Eastern Europe and Central Asia page at Muftah webzine.

Zukhra Iakupbaeva is an independent journalist and researcher based in Bishkek, Kyrgyzstan, and the Kyrgyzstan correspondent for the Conway Bulletin. Zukhra holds a BA degree in Political Science from the American University of Central Asia. She works as a Programme Manager at the Archa Initiative foundation, which works to preserve Bishkek’ Botanical Garden. 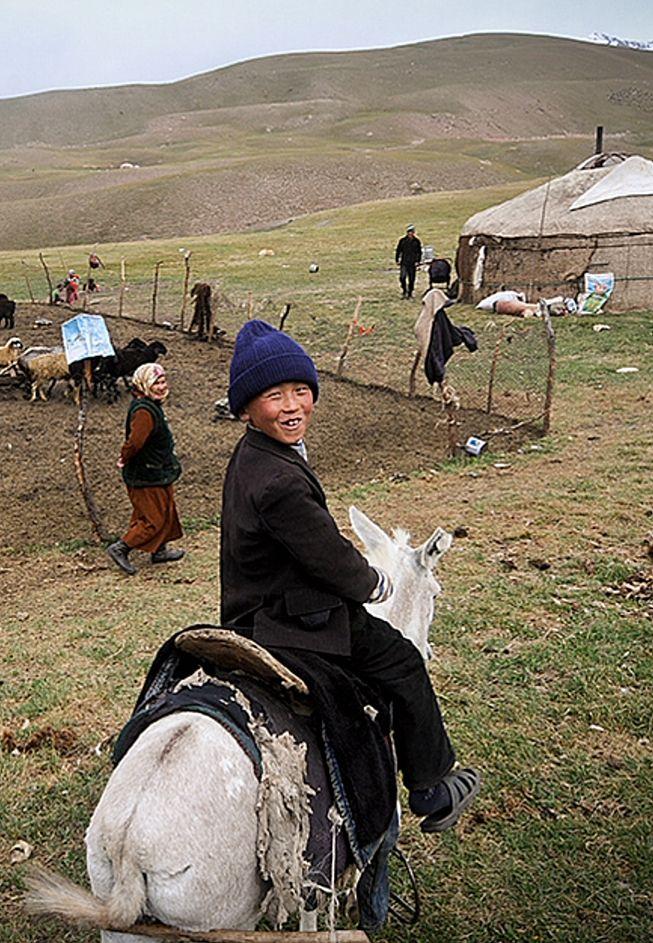 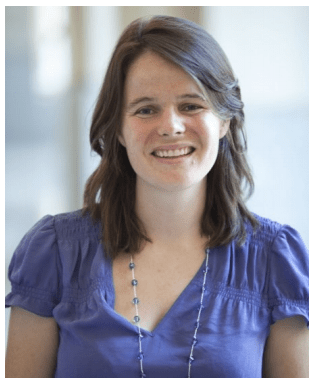 “The Hungry Steppe: Famine, Violence and the Making of Soviet Kazakhstan” a lecture by Kluge Fellow Sarah Cameron